I am writing to you today because I am concerned about how much people are littering is going on near or in the ocean. I am concerned about this because it can harm or kill mammals or birds in someway and why would you want to kill any type of animals. Littering is "Make (A place) untidy with rubbish or a large number of objects left lying about."

Littering is not just bad for the environment it is bad to animals for many reasons. One reason is a bunch of trash is going into oceans. For example, "7 billon tons of debris entering the oceans year round." Another reason is it can harm or kill animals. For example, "Harms a lot of birds and Marine Mammals. Also estimated 100,000 mammals and turtles are killed from plastic." Lastly there is not just a bunch of trash in the ocean there is a lot just in the sand. For example it says, "More cigarette butts and Lolli wrappers then shells if you pick up a handful of shells."

In conclusion, future President I think if you could raise the fines or change laws so people will stop. 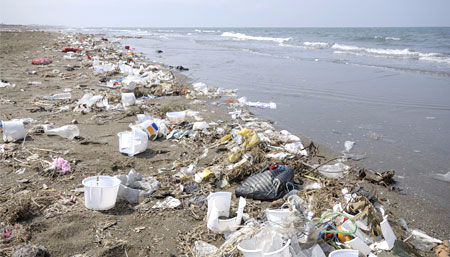 population population
Published on Oct 18, 2016
Report a problem... When should you flag content? If the user is making personal attacks, using profanity or harassing someone, please flag this content as inappropriate. We encourage different opinions, respectfully presented, as an exercise in free speech.
Keith Valley Middle School

Clean water is important to have.

Water Pollution will destroy our human population. We will soon perish if we don't fix water pollution.

these ancient animals are fading away fast help out now!

My Thoughts On School Funding In Philadelphia

I think that people with criminal records should not have guns.

An investigation of the homeleness of America.

We need to start growing food in buildings.