I am writing to you today because on the news I have seen so much about illegal immigration. I feel like most people that immigrate illegally could be harmful or a threat to our nation. Do you believe as a future President you could strengthen the laws of illegal immigration? I believe they should be returned to their country in a dignified way.

To me illegal immigration is a foreigner who enters the U.S without an immigration visa or crossing the border with avoiding inspection. It is important to know that immigrants immigrate because they could be escaping violence. Anyone that is illegally immigrating could bring the violence to our country. Each year there are at least 11.7 million immigrants that reside in the United States. Most unauthorized immigrants are from Mexico and come to America. Illegal immigrants come to America to seek opportunity that they feel they can’t find in their own country. Some also come here for bad intentions. I do not fault them, my grandparents left their country for the same reason, but they did it the lawful way. We have our own problems of homelessness, poverty, and hungry children! Tax dollars can only help so much. Money runs out, it’s a fact then what happens?

In conclusion, I think you as the future President should make the laws stronger about illegal immigration. Also as a future President you should welcome anyone who wants to join our country legally. Thank you for your time! 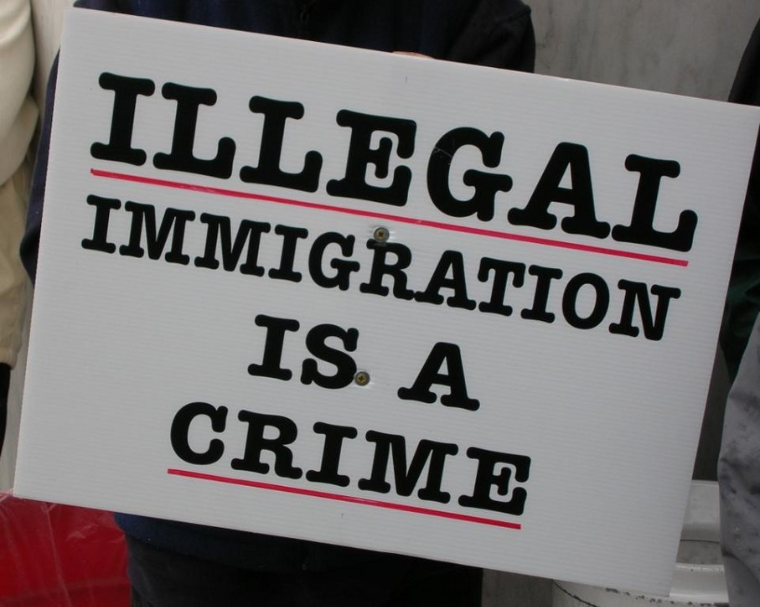 immigration
Published on Oct 18, 2016
Report a problem... When should you flag content? If the user is making personal attacks, using profanity or harassing someone, please flag this content as inappropriate. We encourage different opinions, respectfully presented, as an exercise in free speech.
Keith Valley Middle School

Homework i think there is too much of it.Please read if you want to stop homework.

Killing animals is bad and sad!

We need to put a stop to abuse to animals.

Cancer is a scary disease. It affects many families world wide.

Homelessness and hunger are very important problems. They have ruined many peoples lives. No one should suffer like that. We must put an end to it.

This plan illustrates the importance of rebuilding America and preparing it to handle immigration before we allow more immigrants in. In this propo...

Immigration reform is an important issue you HAVE to address in you term.

Immigration is not fair