The minimum wage has been rising. Over the last 78 years we have increased the minimum wage 22 times. Currently the minimum wage is $7.25 per hour. Increasing the pay does the opposite of what it is thought to do. It makes the unemployment rates go up and also increases the cost of everything.

Unemployment is already a huge issue for our country. By just raising the minimum wage by $2.85, we would lose 500,000 jobs. Seattle has already made the change to increase the minimum wage to $15 per hour. The change has been gradual but that still doesn’t help. The issue within the city is no longer earning enough money, it’s whether or not there is a job available. Within just three months Seattle saw a loss of 10,000 jobs and yet just outside the city walls, were the minimum wage was still at $7.25, there was a rise of 57,000 jobs.

The value of a dollar in 1955 is our current $8.00. It’s value has dropped eight times it’s original value since then. Also in 1955, the minimum wage was just under $1.00, now it’s $7.25. The more money people have the more money everything will cost because the value a certain amount of money goes down. So, if people getting paid at the minimum wage were to be paid more, all that would lead to would be a rise in the cost of everything. Then we would be in the same situation we are in now, possibly worse.

I believe you can save us from this problem with minimum wage. I hope you agree that this is a huge issue that needed to be addressed. 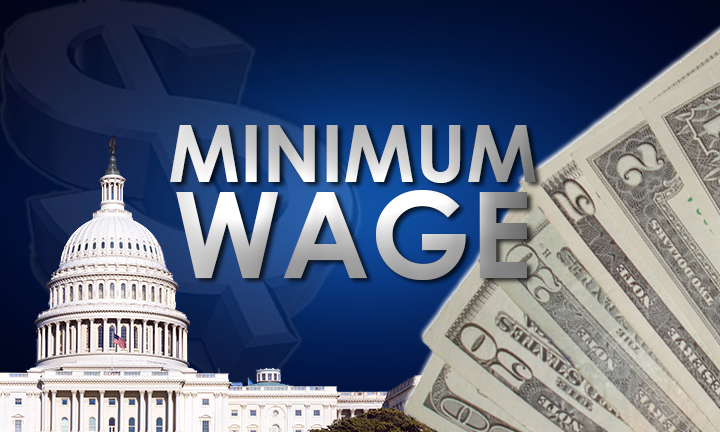 minimum wage money
Published on Nov 7, 2016
Report a problem... When should you flag content? If the user is making personal attacks, using profanity or harassing someone, please flag this content as inappropriate. We encourage different opinions, respectfully presented, as an exercise in free speech.
Bala Cynwyd Middle School

Abortion is a women's choice it's her body and baby so why should you be able to tell her what to do with it?

My Thoughts On School Funding In Philadelphia

Any officer violating an individual's right should be fined, charged, and jailed.