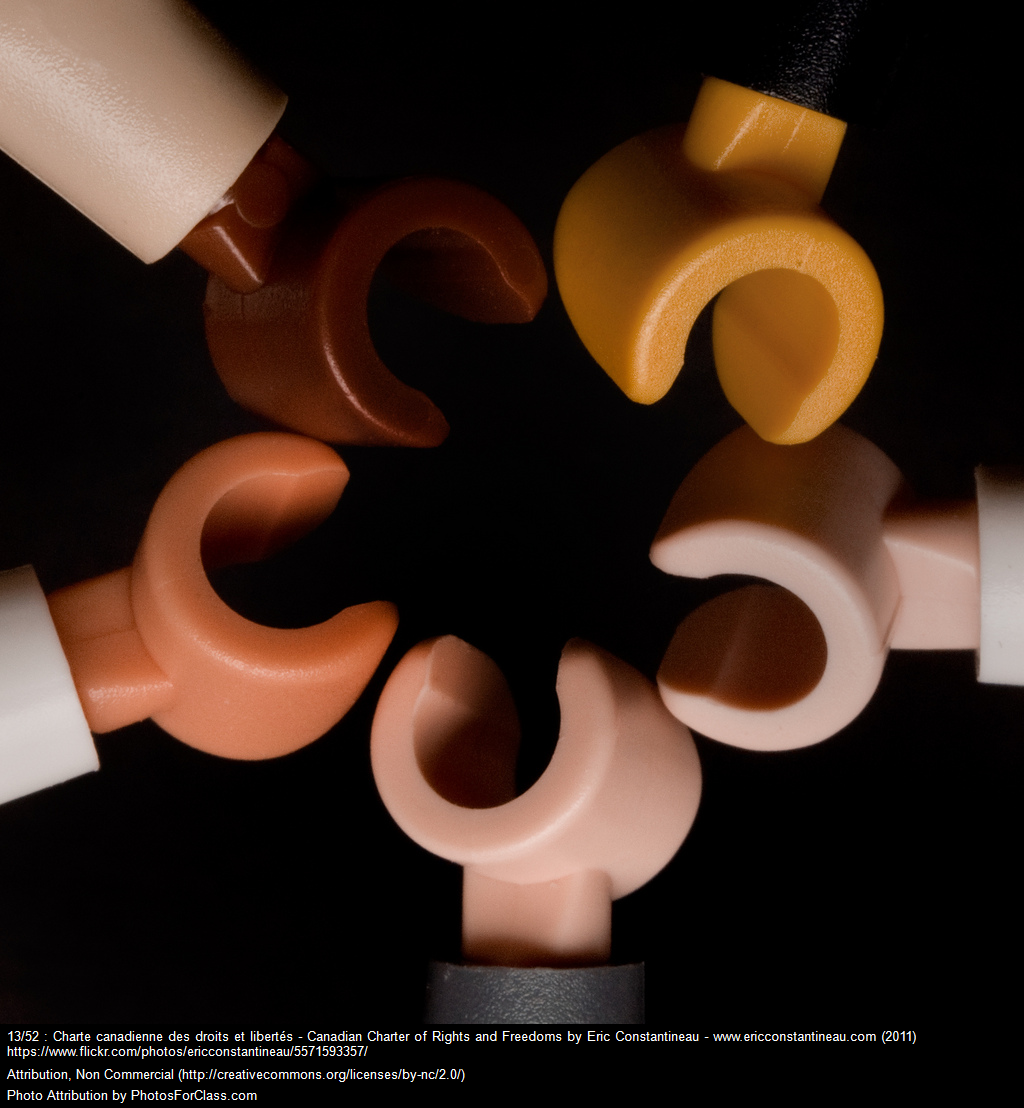 According to Pew Research Center, 88% of black people say that more changes to the law are needed to make equal rights for all. It is a huge problem in our society that, still, so many people are being discriminated against for the fact that their skin looks different. America is built upon equal rights for all, and we are destroying that ourselves. This needs to be fixed. As the next president, you should work towards creating a society where skin color is irrelevant to how people treat others.

To begin, a terrible war was fought over equal rights in America for all skin colors. If all of this discrimination carries on, we might start a new war. In an article called “The State of Relations In America”, it states, “It was supposed to be better by now… from the wars that led to the Civil Rights Act.” Years ago, we solved this problem with guns and violence; this time we need to solve it with words. In addition, the violence needs to stop. In the “The State of Relations in America”, it says, “We need to talk to each other. And truly listen.” This shows that we need to communicate like we are all equal in order to solve this problem instead of using violence. Lastly, we have already elected a black president. I thought this would end the problem once and for all, but it did not. According to prnewswire.com, since Obama was elected, relationships between black and white people have become worse. This does not make anything easier to fix the problem of discrimination against other skin colors. Still, some do not agree that all people are equal. Ultimately, there is distress between black and white citizens and the next president needs to fix this problem.

Once more, as the president, you should try to make our country’s citizens not judge by skin color and have equal rights for all people. I may just be in middle school and #tooyoungtovote but I care about our country. And if the next president is reading this, you might still be the president when I am in college. Whatever happens now will settle what happens when I am old enough to vote. I hope you take this suggestion into action.

racial inequality racial discrimination
Published on Nov 7, 2016
Report a problem... When should you flag content? If the user is making personal attacks, using profanity or harassing someone, please flag this content as inappropriate. We encourage different opinions, respectfully presented, as an exercise in free speech.
Patrick F. Taylor Science & Technology Academy

Ted Cruz once said, ”There is overwhelming bipartisan support outside of Washington that we need to finally secure our borders, enforce our laws, a...

College tuition has been continuously rising over the years. The cost of college is causing many people to have a great amount of debt after colleg...

Though lowering the cost of college tuition may be costly, it is a worthy investment in the future prosperity of our country.

My letter is about why we should have vocational training in high schools.

The base of this country was built on freedom of religion, so how come people are getting criticized for being Christians. Without God , our countr...

America's next president should make abortion illegal after five weeks gestation and focus on reforming the foster care and adoption systems so tha...

Racism in the States

Over the years, we have had great advancements in how society treats others. However, there is still a prevalent issue relating to how American law...

Racial profiling and police brutality have become some major problems in our nation. Something must be done to fix these problems.

A video about racial discrimination.