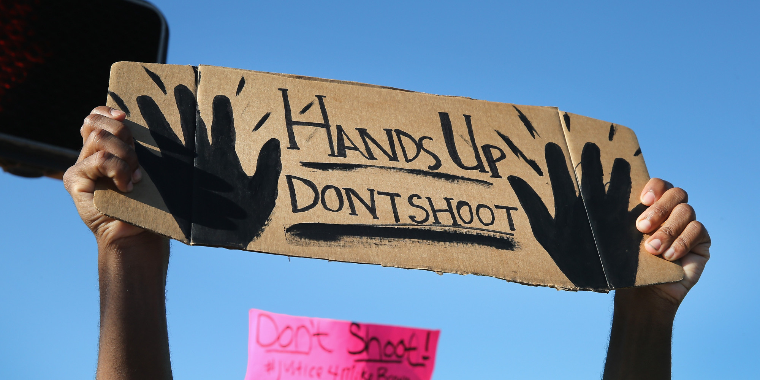 My name is Cameron who lives in Massachusetts. Although I don't see a lot of police brutality or have a personal story relating to police brutality it is a concern in my life. I want to pursue a career in criminal justice which is why I am choosing to write about this issue at hand. Many shootings have happened involving police officers. This is such a big issue due to the results that could happen if people fight back which has happened like in previous cases when a person shot many police officers with a sniper. This problem is a concern of mine and needs to be considered on a wider level.

Recent things have increased my interest with the issue. I recently heard about a police officer shooting a black male during a traffic stop. The victim asked if he could grab his license out of his pocket and as he went into his pocket he was shot. This does not seem just and although I see the toughness of police officers jobs. They have to focus on their safety and others but that doesn't make it right to shoot someone when the are doing something that is being asked of them such as grabbing a license to show identity. Not only in this situation but in many other incidents of people laying on the ground or having their hands in the air but the result has been the same. The incidents themselves aren't the only issue but the officer safety after these incidents is another concern. Many police officers were shot by a sniper after an incident as the shooter was upset about what was happening.

My message is to say that change must happen and I'm not saying it is an easy fix. One proposal I have is to have police officers training increased if that seems to be the issue. There really isn't an easy fix to this but this issue needs to be resolved or many more innocent people and innocent police officers will die.

racial inequality police brutality
Published on Nov 7, 2016
Report a problem... When should you flag content? If the user is making personal attacks, using profanity or harassing someone, please flag this content as inappropriate. We encourage different opinions, respectfully presented, as an exercise in free speech.
Nipmuc High School

The concerns of changing school lunches

We as citizens need to acknowledge racial prejudices between all races and a need for law enforcement. Those who commit crimes need to be held resp...