In June 1971, President Nixon declared a “war on drugs”.  Although his intentions were pure it did not stop the drug problem in America. Since 1971, the drug problem did not decrease but increase. This tactic had been used before in the U.S. In the 1920s, the prohibition had the same infective effect as the war on drugs. These events just increased the amount of drug consumers, dealers, and incarcerated Americans. Currently the U.S. spends “more than $51,000,000,000” (drugpolicy.org) on the drug war a year. As our new President it is your responsibility to find a way to reduce the amount of incarcerated people behind bars because of the drug violations. If initiated properly it could save the U.S. a tremendous amount of money. How would you deal with the drug issues in America? 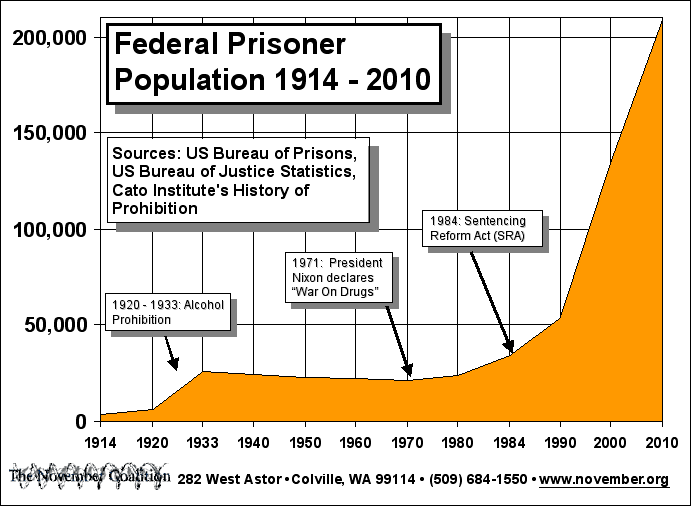 drug policy drugs
Published on Nov 3, 2016
Report a problem... When should you flag content? If the user is making personal attacks, using profanity or harassing someone, please flag this content as inappropriate. We encourage different opinions, respectfully presented, as an exercise in free speech.
Joy in Learning Homeschool Academy

There are so many issues in this country right now.

It seems that immigration has a huge impact in america today.

Don't you think every child deserves a chance at life?

Drug laws in the United States

My opinions on why the drug laws are bad in the United States. And ideas I think we can do to make the laws better.

Drugs in the U.S.

Most of the drugs being imported to the U.S. are coming from Mexico. How is the President going to strength border control to help stop this problem.