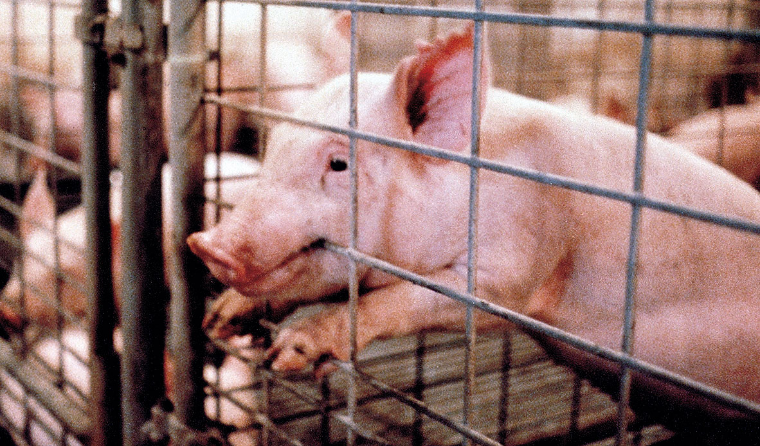 We humans hate being uncomfortable, and when an issue arises that makes our hairs stand on end, we ignore it. Obviously, that is not productive at all.

Last week, my friend asked non-stop: why? I did not want to tell her. But eventually, I showed her a video. After five minutes, she was in tears.

How can we talk about civil rights, women's rights, even immigrant rights, while completely ignoring these poor, distressed animals? How can we continue to treat these living beings like garbage? 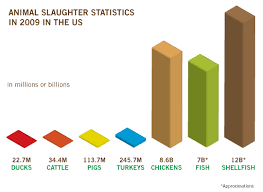 I am in now way saying that America needs to become vegan right now, no, I understand that meat is and will probably always be a staple of food. But there are ways to give animals respect.

We as humans, cannot continue to ignore these helpless, living beings. So as president, please, consider enforcing some standards.

animal abusing animal cruelty animal rights
Published on Nov 27, 2016
Report a problem... When should you flag content? If the user is making personal attacks, using profanity or harassing someone, please flag this content as inappropriate. We encourage different opinions, respectfully presented, as an exercise in free speech.
East Prairie

The U.S. minimum wage is currently set at $7.25. Employees working at minimum wage are not able to support their families and are in poverty.

The Fate of Our Country

Many issues in America require the attention of many people in America.

Issues Around the World

This letter asks some questions about how we can fix problems in which the candidates talked about during debates.

In your campaign you did not list protecting animals as a major topic. Hopefully after reading this letter you will recognize the huge problem with...

These are a series of proposed solutions to the much debated topic of immigration.

America currently faces healthcare issues. For some, the ride to get to the hospital gets dangerous, as well as the hospital itself. Our payment sy...

Topics that are unsettling currently.

The 2nd Amendment needs to be strengthened in order to decrease gun violence.

Women should get pay paid based on their work ethic and accomplishments rather than by what they look like on the outside.

The Crime of Abortion

The idea of abortion is morally wrong and should be replaced with a better alternative.

My opinions on what Mr. Trump should tweak about his policies.

Many GMO foods are harming and killing people everyday. This needs to stop.

So take a chance and lend a HAND to a PAW

Meat is linked to many negative effects including disease, obesity and, of course, animal cruelty.

Animals Have Feelings Too

Having a stricter animal cruelty law will make it harder for anybody to treat an animal poorly.