You are going to be leading our country through a difficult time, and you will be constantly making history. My name is Crystal, and I am seriously concerned for justice in our country. It’s 2016. How can we let rapists walk free, but jail people indefinitely for a drug that is legal in some states? Not to mention, rapists can walk free after a trial, but innocent black men are shot for just trying to live their daily lives in peace. Our judicial system desperately needs a reform, and I beg your help. Our justice system punishes the victims, the innocent, and the nonviolent offenders instead of the dangerous criminals it should be focused on.

The most recent RAINN (an anti-sexual violence organization) study shows that 97 out of every 100 rapists receive no punishment. Less than half, 46, are even reported. One reason for this low number is that victims believe that the police cannot or will not do anything about it. Ninety-seven rapists will walk free, and the remaining three might spend a single day imprisoned. This leads rapists to have almost no fear of consequences for their actions, because there might as well be none.

Not long ago, University of North Carolina student Delaney Robinson was raped on campus. She “did everything a rape victim was supposed to do… I reported it. I allowed the rape kit to be taken. I gave a statement. I cooperated with law enforcement and the Title IX office. But six months later, the university has done nothing.” Her rape kit showed strong signs of proof that

Allen Artis attacked her, but while she was thoroughly questioned in a severely insensitive, victim-shaming manner, Artis was literally told. “Don’t sweat it , just keep on living your life and playing football.” This should be unacceptable, not the norm. Stories like this one happen far too often.

As a young female in our country, this type of encounter scares the heck out of me. I’m only 15, and I’m scared to walk by myself in the street. No one should feel unsafe in America just going out for a walk, and until rape and sexual assault is taken seriously by everyone, this will unfortunately not end.

Our current justice system seems to focus on the wrong type of criminals. According to the WorldPost, non-violent crimes, related to drugs and immigration, make up over 60% of the overcrowded U.S. prison population. In 1970, 10% of inmates were there due to drug offenses, but today it is over 50%. Twenty-seven point six percent of those were marijuana related. [Past] President Barack Obama and his Administration were aware of the tough drug policies and has granted clemency to 572 inmates, and I urge you to continue his streak. The people who do not harm others do not deserve to be given a life sentence when a known rapist gets out of jail after only serving three months. It doesn’t add up, and I want change. 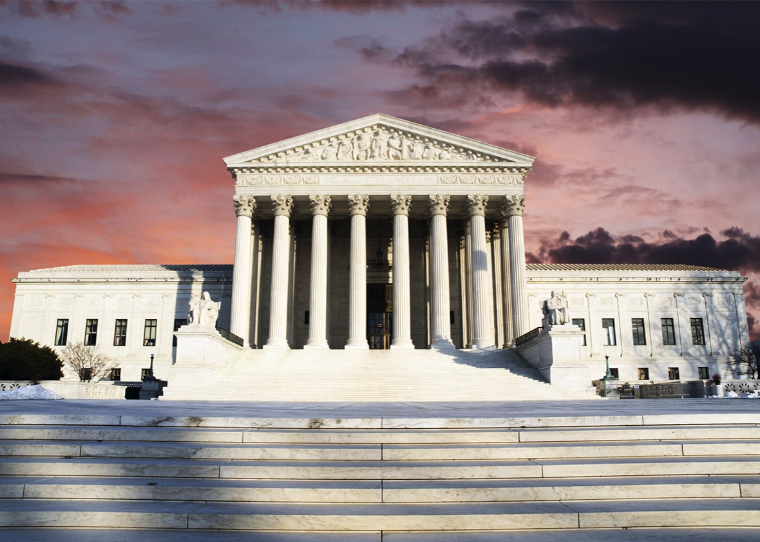 If too many of them they could overrun the U.S. This number originated with the Department of Homeland Security, which in December 2003 estimated ...

The choice is ultimately the woman's.

My ideas and opinion on the issue of mental health awareness in America.

LGBT couples should not be denied the right to adopt a child because of their sexual orientation.

College female students, freshman, seniors and everyone in between are plagued with this issue everyday.

Legalizing marijuana will do far more than allow recreational drug use… it could saves lives, or at least make the short remainder of them signific...

Sold! sold, as a sex slave

Sexual Assault is Not Limited to One Person

Sexual assault can happen to various people, who where there at the wrong time and wrong place. There are indeed laws that cover this, but because ...

Sex trafficking in the United States needs to end today!

I'm in ninth grade and I'm concerned about the consequences of rape.

Drug use in Sports

Drug use in Sports.