There is a growing issue of animal cruelty that needs to be stopped. While animal cruelty is a widespread topic there isn't much being done about the problem. About 2.7 million animals are euthanized in a shelter each year and that is where animals are put every day. Not only are the animals in shelters being abused but at their home and even zoos. There are many forms of abuse and they all need to end. There are many forms of abuse and all of them need to be stopped.

Neglect is very common and causes the animal to suffer. Some examples of neglect are not treating an animal's wounds, not feeding an animal, and just not doing anything. Dogs are most commonly abused and cats come in second. Animals can be chained up all day with no food or water and they could have wounds that are not being treated. There have been cases where an animal had a muzzle on and it was too tight and left scars.

The next type of abuse is physical abuse and this is the most common and harsh. Physical abuse has a wide range of things that the animal goes through. Dog fighting is a big problem in fact one of the biggest cases was Michael Vick’s case. In 2007 Michael Vick was finally arrested after breeding dogs and fighting them. Two dogs were hung and the rest were abused and forced to fight. Many dogs after they are saved from dog fighting are put down because of what their owner made them become and the dogs did nothing wrong. Luckily some of the 50 dogs were saved and Michael Vick went to prison but only for 21 months. He tortured these dogs and then after jail got to return to a job that is very good and he got to live his life. There should be a harsher punishment for people that break the law and torture animals because it is wrong and the punishment was very minor. Dog fighting is just one type of physical abuse there is also shooting, burning, throwing, beating and more.

While it seems that only house pets are being abused that is not the case. Even sea animals and other kinds of animals are abused. Whether it is in a zoo or the wild abuse is everywhere. For example even sharks are abused by being caught getting their fins cut off and then being thrown back into the ocean to sink and die. In zoos they are not free and and the animals are very unhappy. If you see an animal rocking back and forth that means that they might have a disease called zoochosis. Some zoos even give animals with this disease to alter their mood. While there are many good zoos there are also many horrible zoos that beat their animals and those need to be shut down immediately.

There are so many types of abuse and who will stop the abuse if the owners don’t. Changes need to be made to protect these animals. People who abuse animals are also more likely to abuse humans too. There needs to be more regulations and harsher punishment for the people who commit this crime. 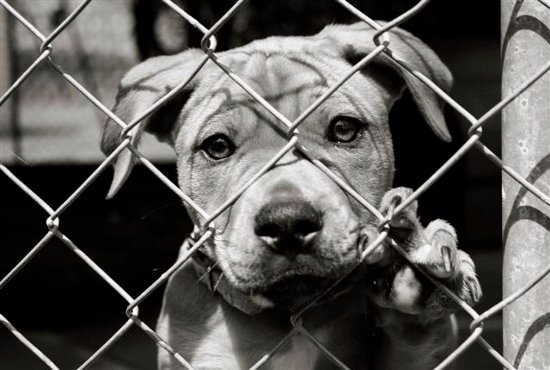 animal abuse
Published on Oct 26, 2016
Report a problem... When should you flag content? If the user is making personal attacks, using profanity or harassing someone, please flag this content as inappropriate. We encourage different opinions, respectfully presented, as an exercise in free speech.
Exeter High School