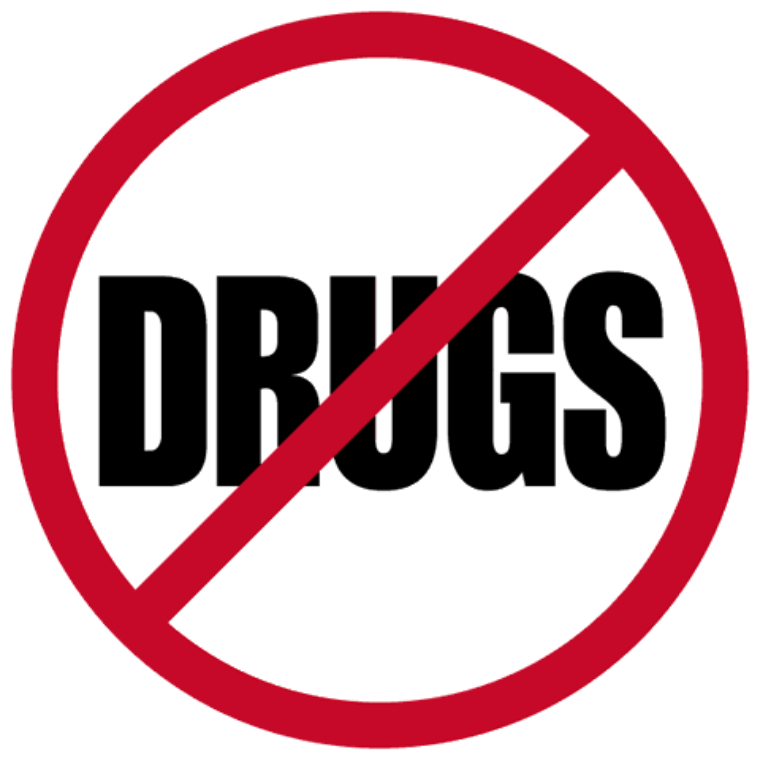 Drug education is taught in various ways among schools in this nation. One of the many solutions to bettering the education of drugs being received in schools across the nation is to give the same comprehension to all students throughout high school. Teen drug use is something our nation struggles with, and altering our current drug education could make the likelihood of fixing this issue higher.

The D.A.R.E program, a program thousands of American schools use, has been under controversy as people are calling it ineffective. America could truly benefit from having an effective program, with a tweak in the information being given. The importance in having teenagers learn about the harm in doing drugs while their brains are still being developed is key. It is also urgent to refrain from the style of saying “don’t do this, don’t do that,” as this is not a way of delivering information that everyone can take in and retain.

Examples of people who have the right idea when it comes to delivering drug education to teens are Jeanine Motsay and Michael DeLeon. Jeanine Motsay, a mother who lost her 16 year old son to a one time drug experiment gone wrong, and Michael DeLeon is a former addict and prison inmate. Both Motsay and DeLeon raise awareness in many different schools, and in different ways! It is to Motsay’s belief that a school should have at least a week of the school year that focuses in on drugs.

When Motsay visits a school, she goes in and rids of the drug myths that teens are exposed to from any form of media, television programs, films, or the internet. Brian Marquis, one of the public liaison officers who works for the National Institute on Drug Abuse says that when teens hear from either somebody who had their life affected by drugs, or from a professional who can go in depth on the subject and science of addiction, it can be highly impactful.

As for DeLeon, he created the nonprofit Steered Straight Inc, and the benefits of this are that it provides messages filled with motivation against any sort of bullying, substance abuse, and gang involvement. He also created documentaries on today’s heroin epidemic, ‘Kids Are Dying’ being one that focused in on teen heroin abusers. The impact DeLeon has on teenagers when he visits schools is evident because he takes a survey before and after speaking with them on who would tell their parents if one of their friends was abusing drugs. Before, around 30% say that they would report it, and after about 70% say that they would.

What is clear is that teaching teenagers about the dangers of drug abuse needs a new approach. They need to know why they’re supposed to say no to drug use, and they need to know the issues that make it terrible for drugs to be out there. If the D.A.R.E. program is ineffective, we need to find the effective education. Teen drug use rates must be changed for the better.

drug education education drugs drug policy
Published on Oct 31, 2016
Report a problem... When should you flag content? If the user is making personal attacks, using profanity or harassing someone, please flag this content as inappropriate. We encourage different opinions, respectfully presented, as an exercise in free speech.
Exeter High School

Not having enough male African American teachers impacts students future and career. Schools should be more diverse, and equal rights for all stude...

In this letter I will share why college tuition costs should be reduced.