I believe that guns should be illegal because according to gun control ownership, “based on production data from firearm manufacturers, there were roughly 371 million firearms owned by private citizens and domestic law enforcement in the United States in 2014. Of these, about 146 million were handguns.” That is not even the worst part, “Handguns comprised 52% of all new guns sold to U.S. civilians and law enforcement in 2014, as compared to 35% in 2000”.

What I want you to do in the future is to get the firearms out of here because “,It is illegal and punishable by up to 10 years in prison to sell or transfer any firearm or ammunition to someone while knowing or having reasonable cause to believe”. Also because if only one person has a gun that could cause a shooting or kill people or even kill police. “In 2015, when Baltimore, Maryland, experienced the highest per-capita murder rate in its history”, what are you going to do if this happens again because I what to feel protected that I live in a safe neighborhood with out no person get kill.

In conclusion I will like the United States president  generate new law when it comes to gun control. 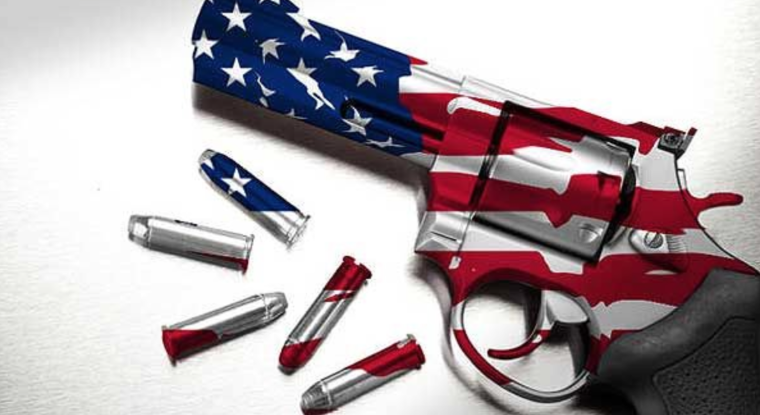 The gap should be closed.

Gun violence has become one of the main issues in the United States which is why the future president needs to take action before it gets too late.

America's gun control problem is way out of hand.

The hate and the violence need to stop; gun violence is a serious problem.

I’m 13 and I know how important the 2nd Amendment is.