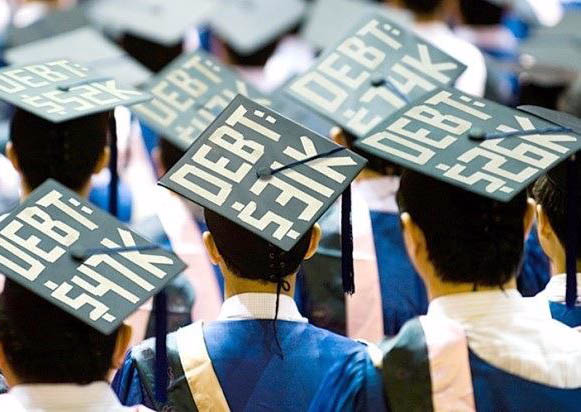 Why is the cost of college getting so expensive when it is so mandatory? It is getting ridiculously expensive since the average college tuition used to be $1,405 in 1971-1972. But since 1982 the cost of college had gone up by more than 400%. To be honest I don’t even understand why it is getting so expensive. In fact why is it so expensive? College is just another excuse for people who work in the education industry to earn more money.

People shouldn’t be spending hundreds and thousands of dollars for a college diploma.Don’t get me wrong, I understand that college should cost more than the average schooling but, it shouldn’t be a financial problem for people. There are people out there who value their education and are worried about how expensive college is getting. Even if these students have a scholarship it doesn’t really pay for the whole tuition.This is because in 2007,”only 0.3% of students at a 4 year college obtained scholarships that fully funded their education.” Although scholarships can help students they can still be in debt because some scholarships only covers the cost of tuition of school supplies.

We should lower the cost of college because from what my cousins had told me they said that the cost of college has been increasing ever since they had been to college which was two years ago. Although they had both earned scholarships it can still be a problem for them since it isn’t paying for their whole tuition.This will also be the same problem for me when I go to college unless we fix it.

I believe that a way we can solve this by giving funding to colleges again. I mean again because there was once a time when people were funding colleges. But when the funding was cut from colleges the cost of college has risen up to $40,000. We could also add technology to schools like an online book which can lower the cost of college by 37%.

In conclusion, we should lower the cost of college to make it more affordable for students.

Education Costs
Published on Oct 30, 2016
Report a problem... When should you flag content? If the user is making personal attacks, using profanity or harassing someone, please flag this content as inappropriate. We encourage different opinions, respectfully presented, as an exercise in free speech.
Health Science Middle School

The War on Drugs

What should we do to fix the drug problem?

Did you know that the American Institute of Research found that more than 1.1 million students who started college in 2002, around 500,000 didn't g...

College student should be paid

Our Guns our Right

Taking away our right to bear arms is not only violating the second amendment, but will also create more trouble and put thousands of law-abiding c...

After 4 years of working hard in high school, I deserve to go to the college of my choice regardless of my family's economic standing.