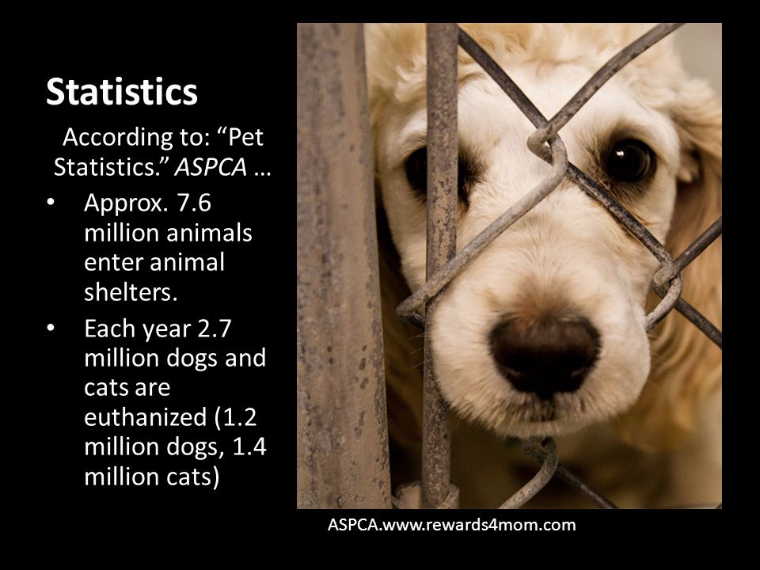 I think that animal abuse is not okay because there are people that are hunting animals and killing animals today that’s way there’s not that much animals, wild animals i know that there’s a lot of extinct animals. And a “thousands of greyhounds die each year-some in the name of selective breeding -before they ever touch a racetrack. Many dog’s do not make it to the nominal retirement age 4 to 5”.“I know that today dog fighting has been reported in urban,suburban,and rural settings in all regions in the country Dogfighting became prevalent in the US after the Civil War, with professional pits proliferating in the 1860s. And was a source of entertainment for police officers and firemen.and Today dogfighting has been reported in urban, suburban, and rural settings in all regions of the country”. I believe this because i seen it a lot most of it is dog fighting and people hunting wild animals a lot today.

I think that the future president well stop people from fighting dogs,and from people hunting wild animals it’s like if someone was hunting for people and it is not good to kill animals because it hurts the environment a lot .

1.I know that today dog fighting have been reported in urban.

2. I know that people have been hunting a lot of animals and in China .

I believe that this is good because the animals are getting hurt because some are getting shot and some because of dog fighting and i believe this because i seen it.

Please take care of the animals.

animal abuse animal hoarding
Published on Nov 4, 2016
Report a problem... When should you flag content? If the user is making personal attacks, using profanity or harassing someone, please flag this content as inappropriate. We encourage different opinions, respectfully presented, as an exercise in free speech.
Health Science Middle School

College Cost is an Issue

The issue of students being discouraged to attend college.

This letter was written in Mr.Leeper's 7th period ethnic studies class at Aptos Middle School in San Francisco, CA. We are writing to express our f...