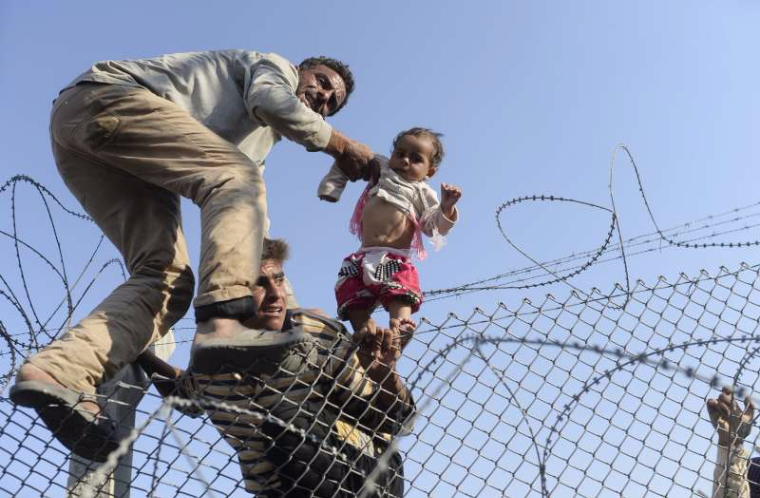 Did you know that Obama's government has deported more than 2.5 million people ? He has deported more people than any other president. I believe immigration is important , because its separating families. I Also believe that discrimination toward “illegal immigrants” should stop because we are all the same , we all make mistakes we are not all perfect . When their parents get deported, most of the kids end up on foster care or in state custody. According to Theatlantic.com It states “The report ,done in conjunction with urban institute ,estimates that between 2009 and 2013 a half million parents of roughly the same number of children who are citizens may have been deported .” Behavioral problems can arise at school depression and anger. Most of the time they deport people that haven't even commit a crime. Do you think is right for the kids to stay all alone without a parent or both parents? Just like Hillary Clinton said ¨If we claim we are a family ,then we have to pull together and resolve the outstanding issues around our broken immigration system.”

Trump said. “They’re taking our jobs. They’re taking our manufacturing jobs. They’re taking our money. They’re killing us.” Only if he knew that Mexican immigrants will take whatever job to get. They’re not coming here to steal jobs or commit crimes they are here for a better life. Did you know that 6 out of ten of our country farm workers are undocumented ,picking up vegetables and fruits all day in the hot sun for $7 per hour ,their not even paid the minimum . Just like Diana S. said “you don't bite the hand that feeds you.”

immigration deportation
Published on Oct 30, 2016
Report a problem... When should you flag content? If the user is making personal attacks, using profanity or harassing someone, please flag this content as inappropriate. We encourage different opinions, respectfully presented, as an exercise in free speech.
Health Science Middle School

This letter is about making a stop to child abuse. And how we want the future president to stop child abuse.,

What About Planned Parenthood?

Planned Parenthood shouldn’t be defunded or neglected for the sake of women's rights, health, and personal medical decisions in the United States.

Letter To The Next President_Matthew de la O

Dear Next President, You, whoever you may be, have to be the kind of president who does the right thing. Not by your own standards but by the stan...

Illegal Immigration is a major problem in the Southwest States.

Persuasive letter to the next president advocating immigration.

Immigration is a big problem in the U.S today. Even though people are in the US illegally, they should be treated as humans.

I believe that immigration is a big racism problem in america.

Undocumented immigrants should not be separated from their U.S. born children, families need each other for support. As the next president, I hope ...