I think you should put more funding into the military for better gear. Our troops are very under geared and very under armed. There are a majority of reasons why you should give them better gear and most of them are listed below.

I think it's just a waste of human sacrifice because the gear they bring out into the field sometimes never comes back, along with their owner most of the time. Losing gear and troops is a hard thing to stop from happening, I know that, but if they have better gear, then that will stop the military death toll from rising rapidly.

We need to watch out with terrorists, our armed forces need better gear because what if terrorists attack? We will be able to catch them with ease and make sure everyone gets out unharmed.

The war with many other countries are going on currently, do you want our troops to come out safe? I know we won most wars in the past but what about the ones we lost? The Vietnam war was lost because we were out geared (I’m pretty sure that we won the Vietnam war) What if that happens again? Take that into consideration.

I know this is a lot to ask Ms./Mr. President especially if it includes money but I hope you uphold my thoughts and think about it. Thank you.

Note: There have been advanced gear given to our troops in the past, Ex: “Rods Of God”, and “Dazzler” but as you know, those went terribly wrong, as the Dazzler had reports of friendly fire and the Rods Of God resulted in… Well… TIanjin getting devastated. 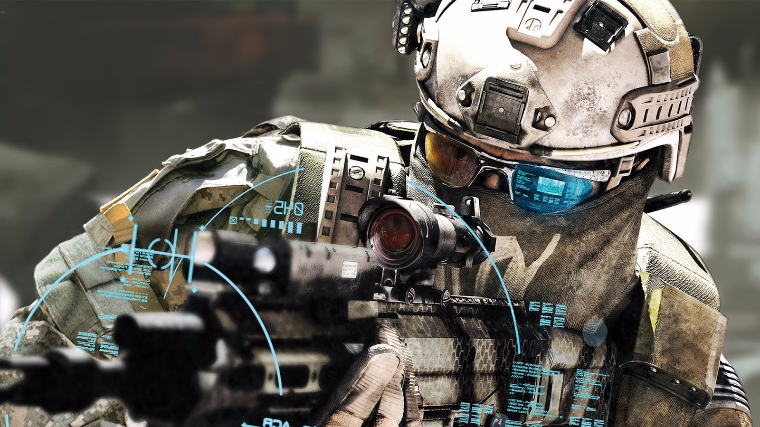 military
Published on Nov 4, 2016
Report a problem... When should you flag content? If the user is making personal attacks, using profanity or harassing someone, please flag this content as inappropriate. We encourage different opinions, respectfully presented, as an exercise in free speech.
Health Science Middle School

bias statistics in news and media

Illegal immigrants benefit the economy in our country, therefore it is essential that the government comes up with an easier way for illegal immigr...

World Peace is the solution to all problems in the World.

How can we spend so much on military offense when the people of our country are struggling to meet their basic needs?

Women and men are getting raped/ sexually assualted overseas