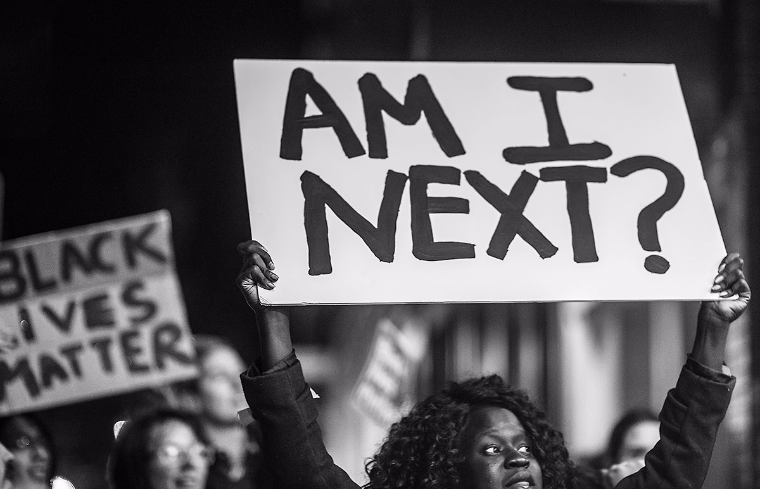 I'm from HSHMC school and my name is Ava Hernandez. I want to talk about some problems that are going on in our community. The problem I want to talk about is, Black lives Matter. The reason why I want to talk about this is because, I’ve seen how much violence that has been going on in our community. Such as, protest, gun violence, people’s lives getting taken away, and even just a lot of chaos happening. Somethings that I believe that could help this problem is, by probably showing the people how all lives matter not just black lives because to be honest, it’s not just their lives being taken away, it’s other lives too.

Some issues that I’m concerned about is, people’s lives getting taken away from this. I did some research about this problem I had found out that, according to the Guardian’s police killing data, they have found out that 271 black lives were killed by police officers and 261 white lives were killed by police officers. Don’t people realize that white people are getting killed and do you see people protesting for that no. Don’t people understand that everyone should stop this chaos because, the more people protest and create violence, the more people’s lives are getting taken away. That’s the reason why black lives are getting more shot and killed because, of all the protest and violence. Another thing that could help this violence is probably, helping good police officers to speak up and tell other police officers to stop this shooting so it could help save lives.

Another problem I want to talk about is the protesting going on in our community. I’ve seen how people would react to this problem. It turns out, that the people who are protesting are not really helping at all. All their doing is showing how they feel. But in my opinion, protesting will make more people think that it’s okay for people to protest, it’s okay to kill the police officers, and it’s okay for people to know that the people who are trying help which are the police officers, is dangerous. No it’s not okay for people to know that because, I saw what’s happening that is affecting our community. This country should be called “SA” instead of U.S.A. because, there is nothing united about us, if we can’t even resolve issues and stand together as a fist, rather than separate like fingers. I have did some more research and I have found out that, at least about 11 cops shot dead and 9 more wounded. The people who are trying to help this community are getting shot dead because of this problem. This problem could be solved if we could probably, vote to stop gun violence for example, “Hillary Clinton and Donald Trump”.

black lives matter
Published on Nov 3, 2016
Report a problem... When should you flag content? If the user is making personal attacks, using profanity or harassing someone, please flag this content as inappropriate. We encourage different opinions, respectfully presented, as an exercise in free speech.
Health Science Middle School

We need to support immigrants

So many reports of police brutality have been filed, so why aren't we doing something about it?

Persuasive Letter to the next President preserving the rights of African Americans in every way possible.

Its not about race.