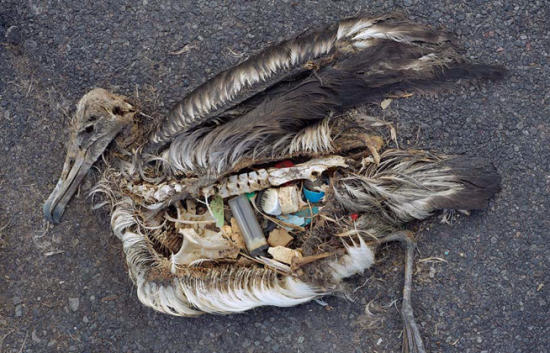 As a San Marino high school senior intern, I went to USC's Kirk Medical School over the Summer. Like many other students who got to keep this rare experience, I found the state of the campus's surrounding the only negative part. Just outside the gates of the medical campus the floor is covered with a wide assortment of cans, broken tires, and even syringes. 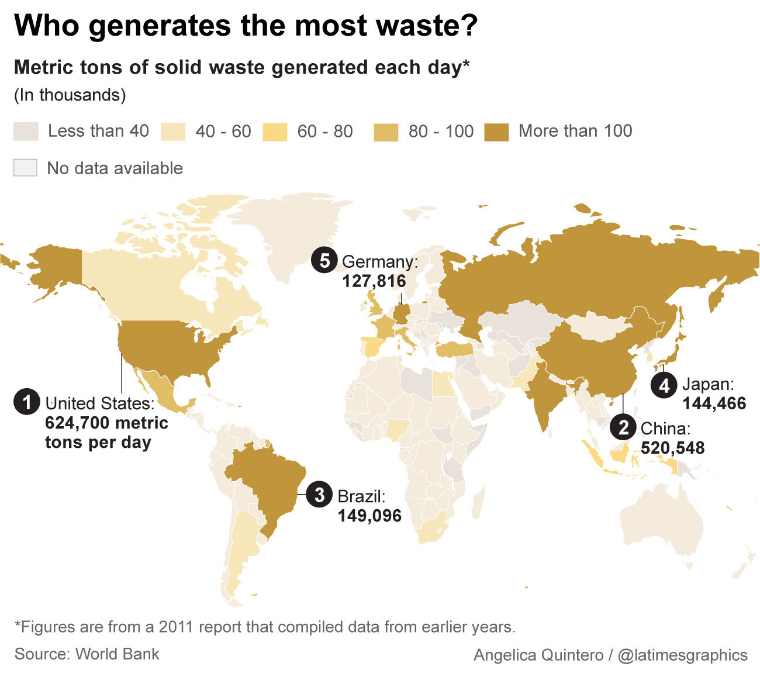 Sadly, this isn't just a local problem. Every year, the United State is estimated to produce over 254 million tons of waste, surpassing that of even the most populated country in the world, China. This mountain of trash amounts to a lot of issues. Harmful particles of trash run into rivers and seep into ground water; improperly stored trash may even cause flooding by clogging drains; the atmosphere can be poisoned by the toxic discharge from trash. Furthermore, Ijjasz-Vasquez, Senior Director for the new Social, Urban, Rural and Resilience Global Practice at the World Bank Group, said that when waste is not collected, illnesses such as diarrhea and acute respiratory infection frequencies can have a sixfold increase! 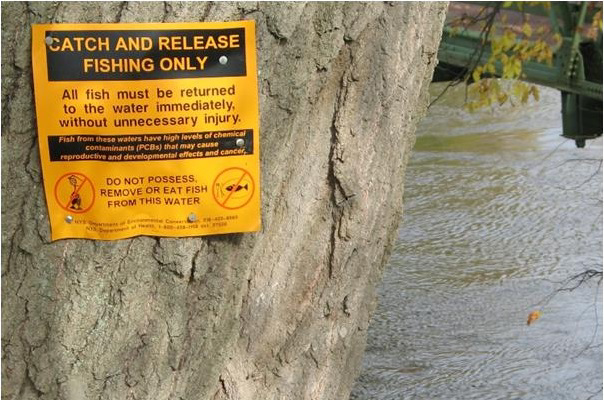 A famous example of the detrimental effects of unprocessed waste is the Hudson River in New York. While the city grows more and more populated by the day, the city decided to dump thousands of pounds of trash into the river every day. In a recent test, the river's water was tested to have over 259 MPN, whizzing right by the country's EPA limit of 100 MPN (getting water any more than the limit into the body may lead to terminal effects). Fish from the river have grow with many abnormalities and dysfunctions. 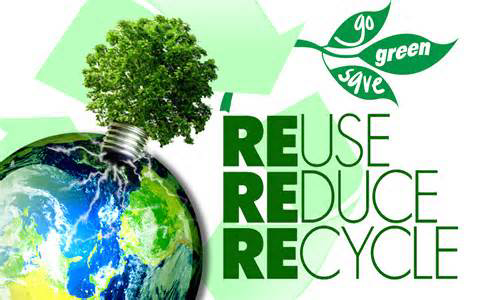 As dangerous as most unprocessed waste may sound, much of it can help our economy if taken advantage of. More than 30% of all trash found in land fills consists of organic material. Over time, such materials deteriorate and release harmful methane, a component that can cause all sorts of damaging effects to humans. However, if used properly, the methane can be used to synthesize compost, an organic fertilizer. Aside from the benefits of organic garbage, other forms of trash, like plastic, tin, and aluminum, can all be recycled and brought back into the industries. Instead of spending billions of dollars each year to bury trash in landfills, why don't we take advantage of the trash and make a profit? 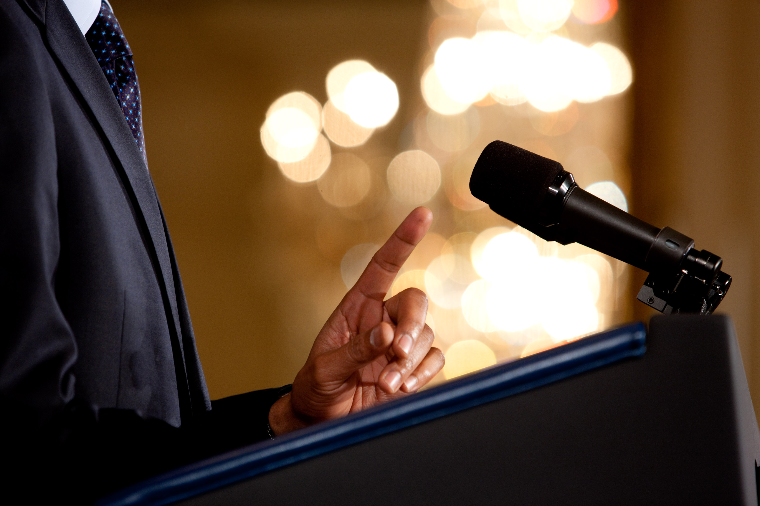 If recycling and reusing trash can become profitable why hasn't it occurred yet? The main cause for the delayed reaction to the issue, according to the LA Times, is the lack of understanding. While issues like animal endangerment and water shortages are making their way to the public, garbage disposal issues aren't. Because most people don't venture past their offices, few know of the dangers poisoning the soil and the air. I believe that your stand on the topic will be able to bring this issue into attention. I am confident that this simple act will cause a huge change in US's trash crisis. Thank you so much for your time.

waste pollution crisis environment
Published on Oct 3, 2016
Report a problem... When should you flag content? If the user is making personal attacks, using profanity or harassing someone, please flag this content as inappropriate. We encourage different opinions, respectfully presented, as an exercise in free speech.
San Marino High School

What will become of humanity if gun violence increases to a point where people are afraid of stepping out of their own houses?

There's a stereotype that needs to be changed, girls can do whatever they want without having people judge on the way we do certain things.

Equal Pay for all

I want there to be equal pay for my generation, and I'm willing to fight. I say, if it does not matter whether you are Asian, African American, Eur...