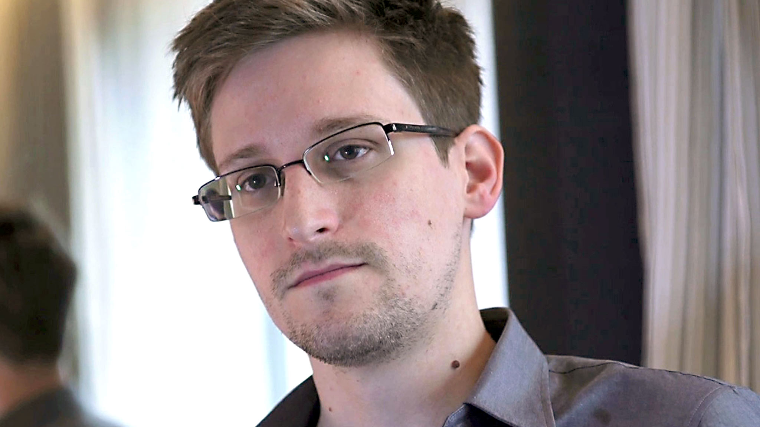 Hello from San Marino, California. My name is Olivia and I am a senior attending San Marino High School. From the time I was able to read chapter books, my professional ambitions began to take an early shape as I read the entire Nancy Drew collection (of over 100 books) twice. Not only was I convinced that a career in solving crimes was my calling, I even managed to convince my next-door neighbor that my family and I were all spies! Over the years that followed, up until now as a high school senior contemplating college and career, my interest in the subject of Criminology school remains as fervent now as it was when I read my first Nancy Drew mystery. My goal specifically is to pursue a career in Criminal Psychology and become an FBI agent in the BAU (Behavioral Analysis Unit) division. I have been fascinated with the idea of protecting people and putting criminals behind bars.

Recently, my views have changed as a result of the controversial Snowden case. Edward Snowden is a former NSA contractor who fled the country after unjustly being charged with espionage. It was never Snowden's intent to threaten individual or national security. His goal was to make US citizens aware that their personal communications were being recorded. In a direct quote from him, Snowden said, "If I had just wanted to harm the U.S., then you could shut down the surveillance system in an afternoon, but that's not my intention,"... "The greatest fear that I have regarding the outcome for America of these disclosures is that nothing will change.'' According to a post published on The Guardian, "Snowden critics love to pretend that everything the public learned from his disclosures was solely because he chose to release the information. In reality, the number of documents that Snowden published himself is zero. Instead of dumping a mass of documents on the internet, he gave them to experienced national security reporters who worked at some of the most respected news outlets in the country. He relied on their judgments about what was in the public interest. And those reporters allowed the government to make objections (some of which they listened to) tied to national security concerns."

I do not believe Snowden is guilty of any criminal wrongdoing. He was doing what any responsible citizen in his position should have done. This man saw that what the government was unethical, and he took a stand against it, despite the personal and professional risks. We should be able to trust the government to respect our rights to privacy. I cannot work for a government that lies to its citizens and punishes those who expose corruption of epic proportions. I value my privacy, among many other freedoms and protections afforded to me as a US citizen. Another issue regarding violated privacy is drones with cameras. I believe there should be laws enacted that do not allow drones to go on the residence of a citizen (that is not the owner of the drone) without their permission.

edward snowden nsa drones
Published on Oct 3, 2016
Report a problem... When should you flag content? If the user is making personal attacks, using profanity or harassing someone, please flag this content as inappropriate. We encourage different opinions, respectfully presented, as an exercise in free speech.
San Marino High School

This is my letter to the next President, whoever that may be.

This letter is about the non effective and economically draining death penalty system and how it needs to be reformed.

We must stop gun violence, because many people get killed from guns.

Letter To the Next President of U.S

I will be discussing about privacy rights in the digital world of the internet.

The Spying and the Lying

From the recent events with civilian monitoring by the NSA and leaks by people affiliated, the questions are: Should the government be able to moni...

I wrote a letter to our next president about Domestic Surveillance, and why I believe its an issue