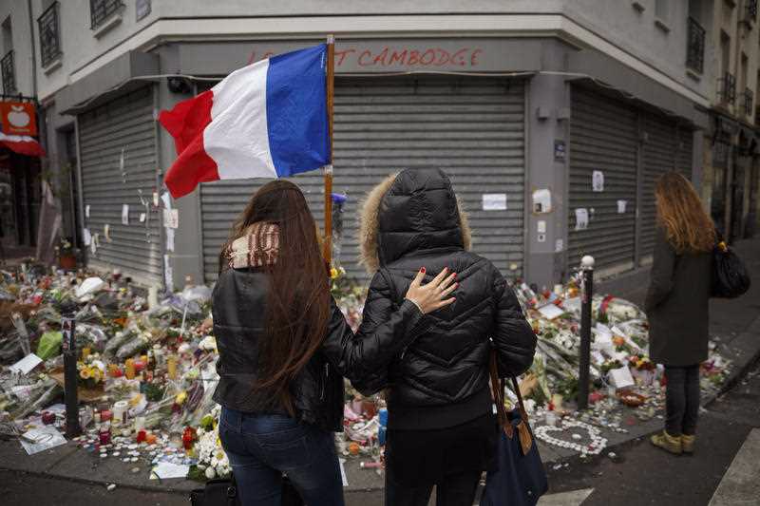 My name is Matthew Ary and I attend San Marino High school in California. I would like to warn you about the influx of illegal aliens/refugees flooding into the United States. Some come from war torn countries like Syria while others come from the impoverished Mexico but all come seeking a better life. However, I will just be talking about the refugees from Syria.

In the mix of these foreigners are people who wish to do our great country and it’s people harm. However, the great majority of Americans are immigrants that came to the United States during different times. In the 1900s, immigrants came from Ellis Island, among other places, but they were scrutinized before they were allowed entry. The vetting process without technology was somehow more strict back then than it is now. Immigrants who either didn’t have the right paperwork or were sick were turned away. Unlike today, unfortunately, many Syrians do not have paperwork, documentation, or fingerprint analysis, but because of political correctness, they are allowed entry.

Although many of the immigrants that come into America are primarily good and want a better life, there are those who never want to assimilate and hate American culture and values. They bring the misogynistic Sharia Law into the United States potentially causing a situation like England, France, and Germany where so many foreigners/islamic terrorists have their wifes covered head to toe in burkas. That particular custom is incompatible in the United States where Americans have so many freedoms.

Many of the members of ISIS responsible for the attacks in Paris, France, posed as Syrian refugees to gain entry then killed innocent civilians with automatic rifles, bombs, and stabbings. Mr. President, the people who should be allowed into this great country should love it and love its people, unfortunately, some of the refugees have ulterior motives. Allowing refugees into the United States is like playing Russian Roulette with American lives. France found out the hard way as did other European countries.

Before we can allow immigrants entry, we must first fix the vetting process and until then, close our borders. Yesterday, for example, there were two bombs that were detonated in New York and New Jersey. The man responsible took multiple trips to Afghanistan and was apparently “brainwashed” during his stay there. Doesn’t any Syrian Refugee stand the same chance to be brainwashed than a man who came to America at 6 years old? Mr. President, reform our current border policy and make America a safer place.

issue
Published on Oct 4, 2016
Report a problem... When should you flag content? If the user is making personal attacks, using profanity or harassing someone, please flag this content as inappropriate. We encourage different opinions, respectfully presented, as an exercise in free speech.
San Marino High School

Gender Equality in the Workforce

Equal rights for women will unite and help advance the United States, as well as set examples for other countries who face similar challenges.

American lives are not worth any more or less than any others' lives.

Animals Have Feelings Too

Having a stricter animal cruelty law will make it harder for anybody to treat an animal poorly.

College Tuition Costs too Much

Over the last 30-40 years the price of college has increased by about $18,000 and has became less affordable.

Abortion should be made illegal

Abortion should be made illegal for a number of reasons. Abortion is considered murder,effects us internationally and individually.

Income Inequality is an important topic that affects every single American