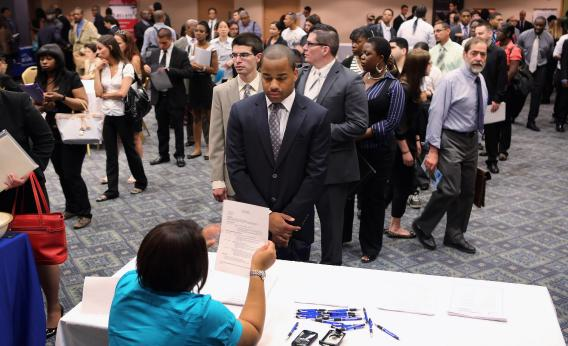 I am a senior at San Marino High School in California. Currently, I am taking United States Government, and I am very curious about how you, as the next president, will deal with the topic of illegal immigration in the United States.

As of 2016, there are estimated 11 million illegal immigrants coming to America from different countries all over the world. In order to reduce these numbers, I recommend that you, in fact, build a border around the United States’ perimeter. We as a country simply need to develop a better security system. This would include more border patrol agents and increase the number of National Guards. This will make the United States a safer country.

I still do not know why we are helping out illegal immigrants, if we, the United States, are in major need for help. Presently, we are approaching a 20 trillion dollar debt, and this number is continuing to rise until someone does something about it.

This situation matters to me because growing up I always had the mentality of graduating college and getting a job soon after that. As time went on, I now realize getting a job is becoming more difficult each year. I have heard of many students that have graduated from top tier schools and can not find jobs. This worries me not only for myself, but also for our future generations to come. I would like to have the security of finding a job soon after graduating college.

immigration
Published on Oct 4, 2016
Report a problem... When should you flag content? If the user is making personal attacks, using profanity or harassing someone, please flag this content as inappropriate. We encourage different opinions, respectfully presented, as an exercise in free speech.
San Marino High School

Cancer is a huge problem and there are many types of it although not all are preventable we can end types that are.

The criminal injustice in the U.S is a really big problem. ...

Climate change has both local and global impacts, and it's only getting worse. We hope the next President will lead the way on climate change and e...

It is difficult for immigrants to come to this country.

I feel like immigration is bad for our country and is not fair to the American people.

This letter is about the issues today related to immigration in America.