Hello! I'm a high school junior and a big problem that I see in my everyday life is that kids at school (myself included) are super tired in the mornings do to such early starting times. After long day as being the President of the United States or being a high school student something we all want to do is just get some rest.So I would suggest that you make guidelines around what time school is allowed to start somewhere between 45 minutes to an hour later because it would in result have healthier,engaged,and less tired students in the United States.

According to Nationwidechildrens.org the average high school student gets about 7 to 7 ½ hours of sleep every night but in order for them to be healthy and productive they need somewhere around 9 to 9 ½ hours of sleep. Many kids simply are not prepared to go home from school and complete hours worth of homework also study for tests and make it to sports games or practices,but also just have a life and spend time with your family and friends and do things that make you enjoy that doesn't revolve around school it's just not possible! So my whole point here was that we need to apply a change to our school start times because they are affecting us as students in a negative way and are not setting us up for success.

Starting class super early does a lot more to students than just make us sleepy and grumpy it is hurting us academically. According to Valerie Strauss who is a writer for Washington Post she says that Biological sleep patterns shift toward later times for both sleeping and waking during adolescence meaning it is natural to not be able to fall asleep before 11 p.m. meaning most students are required to wake up for school somewhere between 5:30 a.m. and 6:00 a.m. in order to make it to school by 8:00 a.m. which is when most schools start according to Anne G. Wheaten with the CDC 42 states have reported that 75-100% of their public schools start before 8:30 a.m..

The result is that the first couple classes of school is often a waste with as many as 28% of students falling asleep,according to National Sleep Foundation.Also some are so sleepy that they don't even come to school which contributes to failure of classes and even increasing dropout rates. Another effect of starting school so early is that the insufficient amounts of sleep are causing health concerns in many students across America. According to the Center for Disease Control and Prevention and also the U.S. Department of Education researchers inadequate amounts of sleep in adolescence can result in obesity,drinking,alcohol,smoking tobacco,and using drugs

So as i have said multiple times in this letter it is crucial that we adjust the times that schools are allowed to open for multiple reasons such as student health,sports/clubs, and grades. And the best way to do this is starting school around 8:45 and 9:00 a.m. so that students get the perfect amount of rest that we need in order to function and be healthy, If we don't hurry and put a change to this problem as fast as possible these issues will just continue to spread. Because if we don't it will just cause our current and future generations of students down a path of destruction with obesity,alcohol consumption,smoking tobacco,and doing drugs instead of setting them up the best that we can to succeed and get the most out of school and receive a great education.There are thousands of students in the United States who are leaning on you to make a change in our country for the better! Thanks for taking the time to hear my views on this topic because it's something that affects all of us. 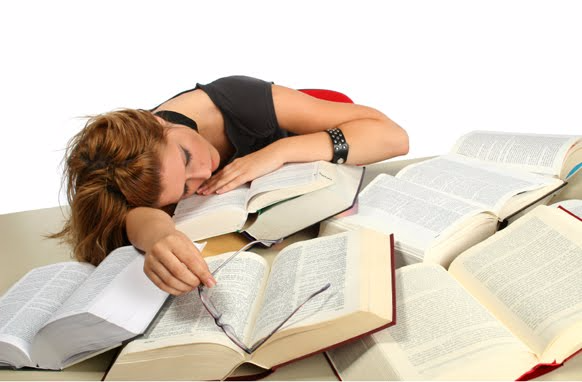 sleep and school students school hours
Published on Nov 9, 2016
Report a problem... When should you flag content? If the user is making personal attacks, using profanity or harassing someone, please flag this content as inappropriate. We encourage different opinions, respectfully presented, as an exercise in free speech.
Wauwatosa West High School

It's about time students and parents know the behind-the-scenes of sex ed.

Crime rate is too high.

Everyone deserves a chance to have the opportunities that being a U.S. citizen provides.

Why we should stop Immigration

Obesity and Diabetes in the Cafeteria

This letter is to inform about the high percentage of obesity; the increse risk of gaining diabetes, in high school lunches and to pursuede and sho...