The Sick Needs Your Help

Across the world people get terminally ill, including cancer and Alzheimer's disease. I'm sure you are familiar with the concept and term of euthanasia. A brief overall concept of Euthanasia is the painless killing of a patient that has an incurable disease such as cancer and is illegal in most countries. These citizens of our country do not deserve to live in pain and fear.

For as long as a I can remember in my 16 years of living, my grandma on my mom's side has had Alzheimer's disease along with my grandma on my dad's side. Watching them both has taught me a lot and has not been easy on anyone in my family. They both always ask questions like ¨Where am I?¨ or ¨Who are you?¨ when talking about their own children and husbands. This way of living is sad and can cause hurt for a lot of people around them. If one does not know who they even are or were they are in their homes something should be done. So far there is no cure for Alzheimer's disease and Euthanasia is something that could actually benefit their lives, taking their long, well lived lives to a better place.

Watching my mom and dad talk about whether it's the right decision to try and put her in a nursing home or the phone calls when my father is talking to his own mother and has to repeatedly remind her that ¨Mom, this is your son talking to you.¨ I can tell it affects them and know the person who they know today is not the same anymore. There gets to be a point where you know its time and the right decision. This is where we need your help Mr. President. Having you make Euthanasia an option to the caregivers, or patients if they still have mentally stable decision making abilities.

People everyday suffer from lives that are not ideal, and in constant torture of their disease. So far in the United States in 2008 there was a law passed in Washington that Euthanasia is allowed and doctors or physicians cannot get charged for assisted homicide. Although it has a law to allow it, they are only capable of using it if they are terminally ill and must have less than 6 months to live. This policy is at least better than no policy involving Euthanasia, but still is limited to people who want it prior to then or being told they have six months to live is no different then peacefully leaving the world when they want.

Greek for ¨good death¨ Euthanasia is something that shouldn't be looked at as negative or torture, it is far from that. I wish good health for your family and relatives, if something does come up like cancer or your mother or father develop Alzheimer's disease think of this letter and what will actually benefit what they want. Please change this policy to help others leave this world the way that pleases them and put them out of their misery.

Thank you for your time 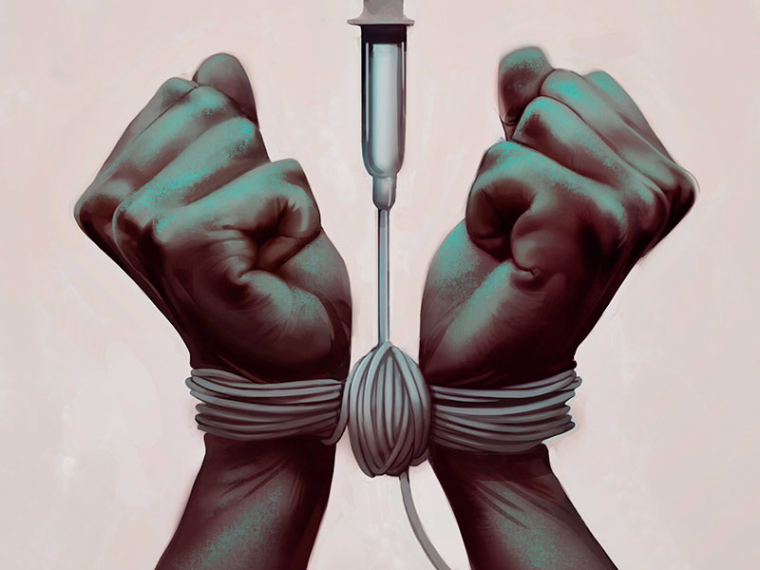 cancer death with dignity disease assisted suicide
Published on Nov 4, 2016
Report a problem... When should you flag content? If the user is making personal attacks, using profanity or harassing someone, please flag this content as inappropriate. We encourage different opinions, respectfully presented, as an exercise in free speech.
Wauwatosa West High School

The Problem with Abortion

I am here to tell you about the Pro-choice and Pro-life sides of abortion.

kids are getting three times more homework than they should.

School lunches need to be better

Medical Marijuana Should Be Legal

Medical marijuana should be legal because it can help cancer patients with their pain.