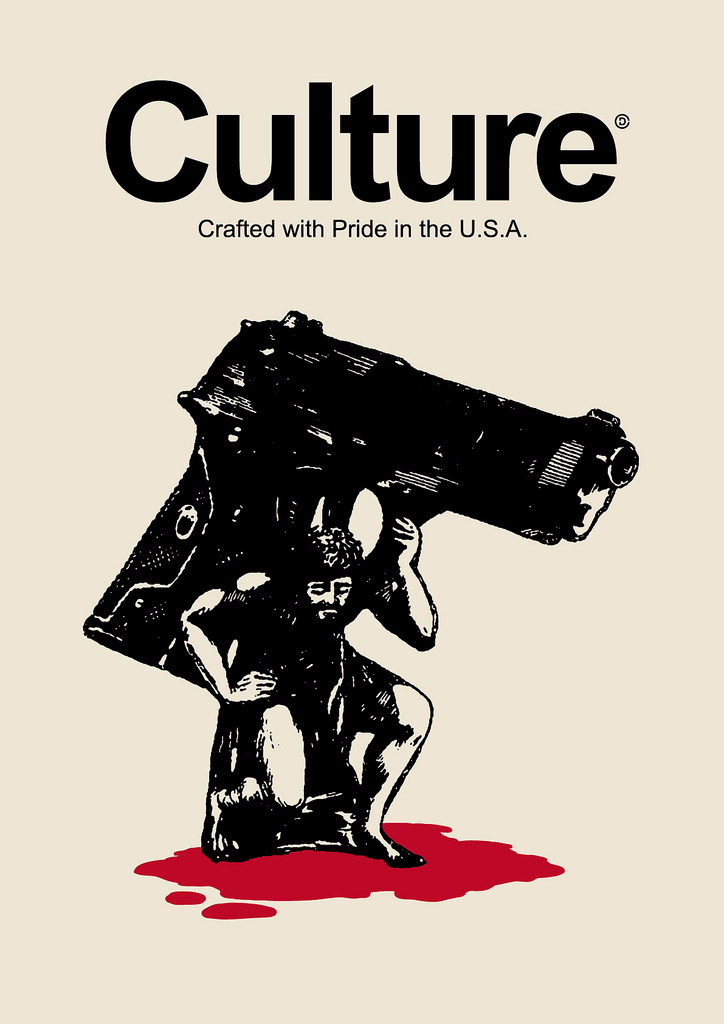 It is not difficult to see that our country is riddled with problems. The people of America have become divided; constantly fighting about immigration, police brutality, homophobia, sexism, abortion rights and countless other issues. I believe that one of the most significant problems affecting our country today is the lack of gun control, an issue that I seriously urge you to address during your presidency.

Every day, hundreds of Americans are killed, including “ 7 children and teens,” because our nation is obsessed with its Second Amendment right to bear arms. The way our country’s gun laws are set up now, a person can go to a store like Walmart and buy a gun with very little regulation. Firearms can also be bought online or at gun shows, both of which do not require any background checks. According to the Brady Campaign website, around “40 percent of guns now sold in America are done so without a Brady background check.” This means that the government has enabled countless individuals who have been convicted of violent crimes or have been deemed mentally unstable to easily purchase deadly weapons. Is this the kind of environment you think the youth of America should be exposed to?

Many Americans who are vehemently anti-gun control feel that stricter and mandatory background checks, as well as the prohibition of automatic and semi-automatic firearms and high-caliber magazines would be an infringement of their Second Amendment right. I disagree, and I sincerely hope that you can appreciate my reasoning. Personally, I can see absolutely no logical reason for any civilian, or police officer for that matter, to possess a weapon capable of killing dozens of people in minutes. I am not suggesting that all guns be banned from the United States because I am aware that many Americans use firearms for hunting and home security; however, neither of these activities require such a lethal weapon. A person will not have to shoot twenty deer while out hunting, and if no one, including the authorities, has access to automatic and semi-automatic firearms, then there would be no cause for such a defense in people’s homes. Natalie Leppard even found that “Of the 84,495,500 property crimes committed between 2007 and 2011, 0.12% of victims (103,000) protected themselves with a threat of use or use of a firearm.”

I also feel that you should closely consider the heartbreaking reality that, according to Kate Masters’ article, “In 2014, gun suicides totalled 21,334.” I am aware that guns are not the only means by which people take their own lives, however, research compiled by Karin Kiewra “Shows that whether attempters live or die depends in large part on the ready availability of highly lethal means, especially firearms.” I believe that making it more difficult to purchase a gun in this country would make it significantly harder for individuals contemplating suicide to carry it out. I feel that this could give these individuals more time to reflect upon their situations and, hopefully, find another solution. I recognize that this will also make purchasing a firearm more difficult for those without intent to harm themselves or others, but I think that it is worth it. Personally, I cannot see how anyone could be so insensitive and impatient as to be angry that they could not purchase a firearm so easily when they think about how many people are enabled to take their own lives as a result of our relaxed gun-control policies. Having personally lost a friend to suicide, I have seen how loved ones and friends are affected, and I believe that you should consider how many of these people would not be in such a position if you implemented stricter gun-control laws.

I sincerely urge you to consider these points when the time comes for you to make decisions regarding our country’s gun laws. As our next President, you will have the opportunity to pave the way to a safer, more united nation that Americans can be proud to call their home. I hope that you will take this opportunity and make logical, informed decisions that will positively impact our country as a whole and change it for the better.

letter to future president fix the problems gun issues
Published on Nov 3, 2016
Report a problem... When should you flag content? If the user is making personal attacks, using profanity or harassing someone, please flag this content as inappropriate. We encourage different opinions, respectfully presented, as an exercise in free speech.
Okemos High School

Letter to the President about Creative Schooling

How to improve the educational system and exploring different types of ways children can be taught, that will benefit our society and each individu...

The price of a college education

My letter is about the Death Penalty, and I believe that it needs to be reformed.

Colin Kaepernick refusing to stand during the national anthem disrespects all veterans. This is why racial problems need to be solved or America co...

Police are being targeted by groups of people and their families are left to suffer.

The issue of gun control is important because if we have more stricter rules of checking background, it will be more safe for everyone in the cou...

Leave the guns alone and finish school , if your not in school don't shoot , fight.