Animals don’t deserve to suffer. According to ASPCA lot’s of animals are fighting for their lives because they are not being treated fairly. There are tons of animals being hurt. For example dogs, there are people who break the laws because dog fighting is a felony in all 50 states but it continues to occur in every community and country.

Help save the animals in our world. There are dogs that spend most of their lives on heavy, short chains. According to ASPCA there are ten thousands of people in the United States who are involved in dog fighting. Which is crazy.

There are lots of racing Greyhounds that are killed from broken legs, broken necks, and because they lack winning potential. They also suffer off the track. Dogs that race spend most of their lives in minimal shelters or stacked in a warehouse style kennel for 20 or more hours a day.

There are a few ways to stop this from happening. If you see animal abuse report it. You can volunteer to help animals. Be kind to animals and teach your children to respect animals. Volunteer at animal shelters and adopt animals. Follow the rules. There are some rules about animal abuse that a lot of people break. According to AnimalAbuseitNeedstoStop a great solution is educating ourselves on proper pet care, we also educate others by sharing knowledge. 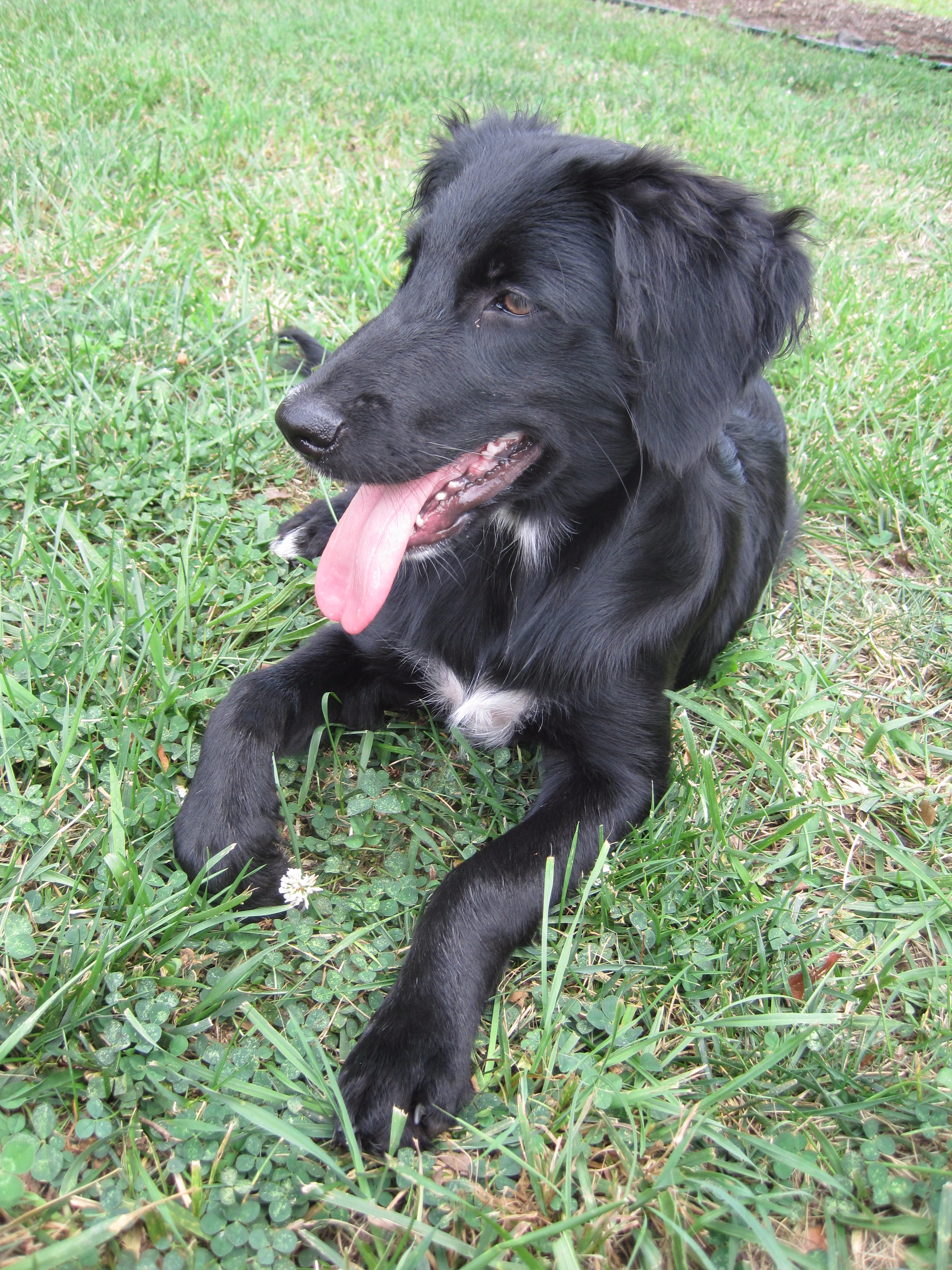 animal abuse abuse
Published on Nov 2, 2016
Report a problem... When should you flag content? If the user is making personal attacks, using profanity or harassing someone, please flag this content as inappropriate. We encourage different opinions, respectfully presented, as an exercise in free speech.
Lake Fenton Middle School

Has the thought of calling the authorities for these innocent animals ever cross your mind? Do you really want to let these animals suffer in anima...

This letter is how there is to much animal testing and how to change that.

I Speak About Abuse

Abuse is bad, and it needs to stop. I am here to talk about how and why there should be more laws against abuse.

U.S Role in the world

About U.S role in the world

Kirstyn Maluchnik wants the next president to relax immigration laws for those seeking safety or better lives in the U.S.

Our future president needs to focus on our generation, because we will make the biggest difference!!