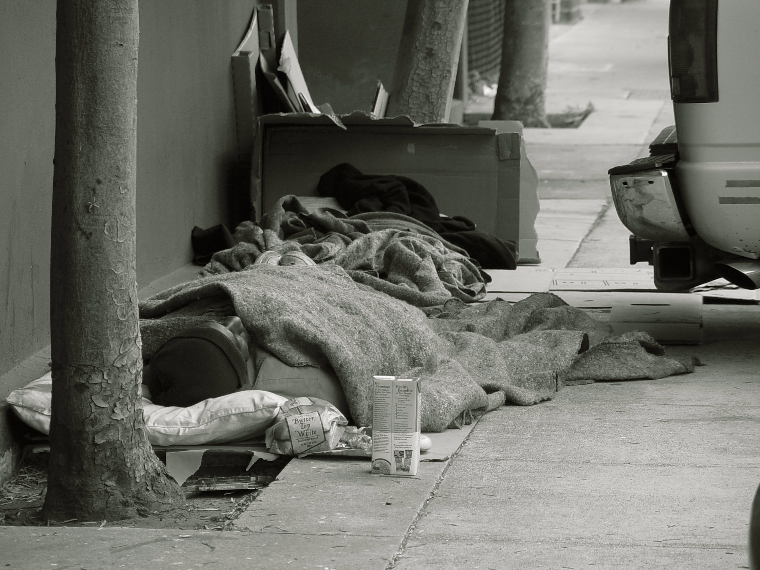 Poverty is a serious issue in this country that needs to be addressed. It’s such a common thing that people forget about it when they see it. In 2009, 13.2% (39.8 Million) Americans lived in poverty. This issue should be a big concern for your platform as this affects children, adults, seniors. Everyday people are suffering, and as a civilized society and nation we should be responsible for helping them become functional members of this great country.

Poverty in this country is seen as problem of not enough money, while yes, this is true, it’s the value of money is what makes living in America so costly. The cost of living (rent, food, gas, clothes etc) is why nobody can afford to live here. We’ve been raising the minimum wage since it’s creation and it’s still hasn’t been a viable solution to good wages. To get people the money the deserve, we have to decrease the cost of living so people can afford more things. People like to think that raising the minimum wage would help the poor, it will give them more money to afford things. In reality raising the minimum wage won’t only cause a loss of jobs it will increase prices and inflation.For example in the fast food industry, the current minimum wage is $7.25, if the minimum increasing to $15 then fast food prices would increase 4%. 4% is pretty small but, it goes to show that raising wages only cause prices to increase. Increasing the minimum will cause employers to layoff and raise prices to maintain profits, especially in family owned/small businesses.

To combat poverty we need to implement better social programs and work on decreasing the cost of living and increase the worth of money. An obvious solution to poverty is job creation, in 2014 unemployment was 6.2%. As President, it should be one of your main concerns to create jobs. As a growing nation we need a growing infrastructure. Upgrading our roads, bridges, sewage, energy production, we could create millions of jobs. You should implement job creation and upgrading our infrastructure simultaneously. We also need to decrease the cost of living. We can accomplish this through revising government regulation and policies. Government policies such as Vehicle CAFE standards, Ethanol mandate, Corporate taxes, Crude oil export restriction, Sugar program, Milk Marketing order, Cement production regulation has had a National cost of $105.9 Billion in extra cost.

In conclusion, poverty is something not all of us experience but it definitely is something that affects us everyday as a nation. To be considered one of the greatest nations in history we need to come together and combat poverty because no civilized society should have a percentage of its population not able to put food on their table.

Poverty economy job market homelessness
Published on Sep 23, 2016
Report a problem... When should you flag content? If the user is making personal attacks, using profanity or harassing someone, please flag this content as inappropriate. We encourage different opinions, respectfully presented, as an exercise in free speech.
George Washington Carver High School for Engineering and Science

Animal testing is a growing problem in the United States. It should be stopped to spare animals pain and suffering.

My standpoint on Gun Control

We need to help the people of divorce.

Transgender teens are normal people and need to be treated just as others are treated. There is no reason for discrimination against anyone.

Many people in America are living their lives without a home, money, nor food. The general population does not care about this situation much. What...

Put a stop to Homelessness

This letter is about homelessness and how we need to find a way to help the community, and help them to get food,clothes and shelter. We need to he...

Poverty is loss of education, nutrition, house, clothing and work.

Presidential plans for the economy