My name is Brian and I am currently a high school junior. I can't really address one specific problem with our country since there are just too many. First of all, the police brutality should be stopped if anything. According to this little study, "Police are trained way too quickly and militarized far too much. They have an excessive amount of power and not enough oversight. This has resulted in multiple killings, seemingly motivated by race, and not much else." This detail explains that police are being over aggressive and are not over looking other possibilities. This year alone so far, we have had about 790 people killed in by the police. One example of these disgusting acts was on a man named Robert Davis. Robert Davis is a retired elementary school teacher from New Orleans that had been beaten by cops. On the night of Oct. 9, 2005, Davis returned to check on his family's property and went to the French Quarter to buy cigarettes when he was attacked by four police officers on suspicion of public intoxication. This act was recorded by an Associated Press Producer, who was also assaulted that night. The men were either suspended or fired but most of the charges were cleared.

Second, the rate of debt that the average American is facing is another issue. A study in 2015, by Nerdwallet,  shows that the average U.S. household with debt carries $15,675 in credit card debt and $132,158 in total debt. The average amount a single household carried for student loans is $27,865 and a total by the U.S. consumers is $1.26 trillion. The average household is paying a total of $6,658 in interest per year. In my opinion, instead of trying to do all of these unnecessary trash talking to each other, instead of trying to find ways to humiliate or make each other look back or even looking back at past mistakes that each other have made, we should unite as one and try to solve the problems that have been a huge issue in our country.

Another huge issue that we have in our country is the influence that the media has on everyone. The internet is a growing thing that either bad or good has a negative effect on ALL of us. For example, social media is a something that everyone goes on to, either to look at what's new or chitchatting with their "friends" but honestly they aren't really interacting with each other since the way to interact is by talking to him or her face-to-face instead of typing it on a screen. The average teen if you were to put them in real life situations they would crumble and fall, they have no idea how to do anything in the real world because most of the time they are on the internet instead of doing things that have an impact on the real life. I'm not saying that all of them are doing this I'm just saying that the majority. For example, Elon Musk, he is one of those people that work for the sake of humanity. He is a stunning example of a human being that is on the internet 24/7 and is making an impact on the world. To solve this issue we should educate parents of the dangers of the internet so that they can limit the use of internet for their child so that they don't make assumptions based on what they have seen on the internet.

To end my little rant, if that's the appropriate word to use, please think about the issues we have in the country and the possible solutions we can have to deal with them. 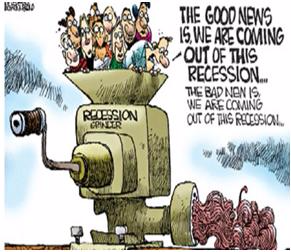 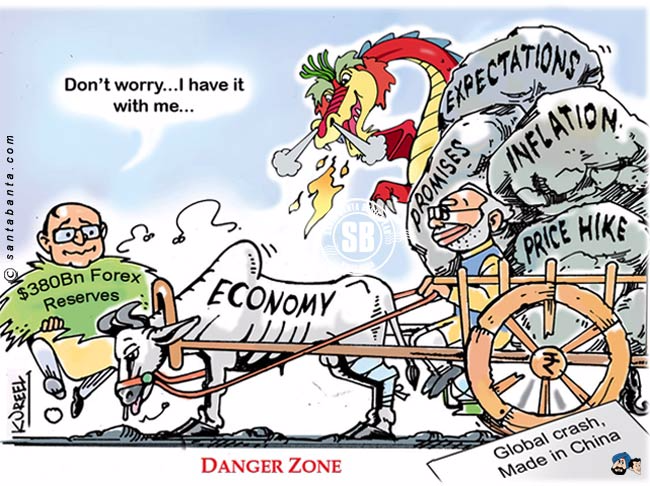 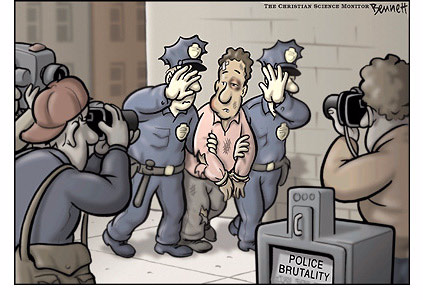 police brutality social media economy
Published on Nov 7, 2016
Report a problem... When should you flag content? If the user is making personal attacks, using profanity or harassing someone, please flag this content as inappropriate. We encourage different opinions, respectfully presented, as an exercise in free speech.
La Quinta High School

Gun control. No control to be honest.

The right to bear arms means every person knows how to use them. Right?

Child Abuse should be stopped.

I want that the president should let illegal immigrants U.S. citizens.

Immigration letter to the Future President

People dream of coming here and living here, and we are lucky enough to have the chance to do so. Do not take that opportunity away from others.

Immigrants help our country...why not return the favor?

Police brutality is an issue that is getting worse and worse throughout time. People don't feel safe with the ones that are suppose to keep us safe...