Athletes are good role models but they need responsibility. My brother used to like Michael Vick, a former star QB on the Philadelphia Eagles, until his arrest with killing innocent dogs. He should be working on these bad habits and become a better person and role model. Athletes like Kobe Bryant are doing good things like charity and visiting kids hospitals, but also bad things like cursing and fighting others. He should stop that. Four out of ten athletes are good role models like Shaq, Chris Paul and Derek Jeter. We need 10 out of 10 good role models. We need more athletes go to children's hospitals and give autographs to kids and other fans. That is really good!

Superstars like LeBron James and Odell Beckham Jr. have to stop making bad decisions – like being suspended for fighting and bragging -- and be role models. The good role models should keep it up with the good work and make kids even happier. Charles Barkley once said "Like it or not athletes aren't good role models" But I think he is wrong, athletes can be good role models. You should tell all athletes to be better role models to kids. 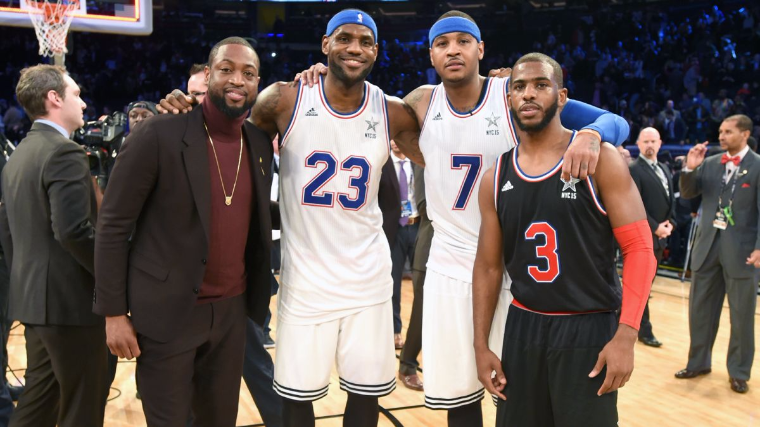 education
Published on Oct 18, 2016
Report a problem... When should you flag content? If the user is making personal attacks, using profanity or harassing someone, please flag this content as inappropriate. We encourage different opinions, respectfully presented, as an exercise in free speech.
Keith Valley Middle School

Homelessness is a problem all over the world.

Bullying is a problem world wide and we have to stop it.

How we handle gun purchase in the U.S needs to be changed and enforced.

Gun Control in the US

This letter to the next president is about gun violence and gun control. And how this issue can be resovled.

The Kids Are Not Alright

Why adults believe teenagers are a plague to society, and why this needs to change.