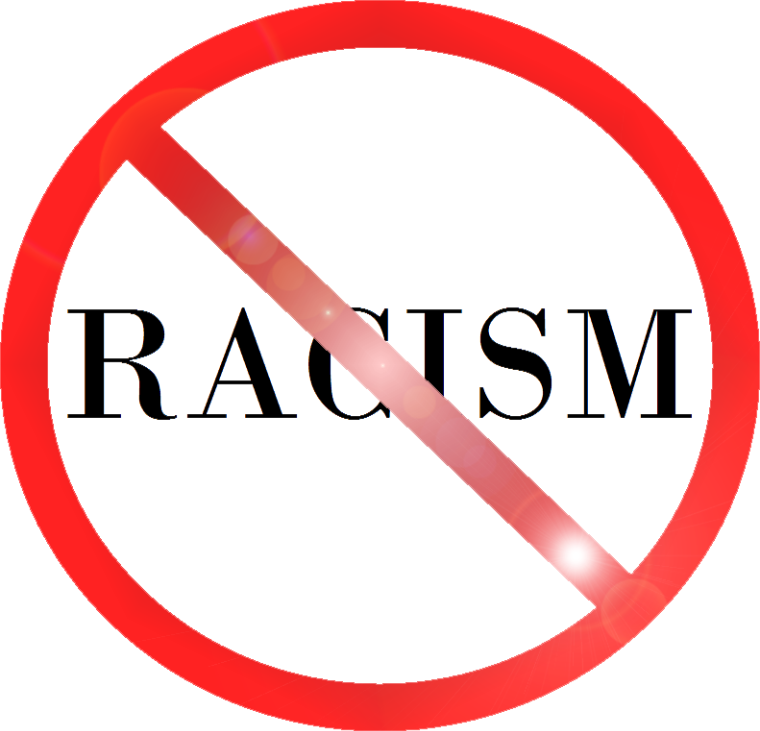 Me and a lot of people believe that racism and race-violence is the biggest problem in the world. We are far from where we need to be as in terms of Race equality. My race are not looked at the same way they look at others. Me being a black man isn’t acceptable to have fear leaving the house and never being able to come back just because my skin is darker.

The government doesn’t treat us fair. And then when things get violent, they plead for us to stop. But why should we. We can’t get through to them without violence, so we do what we can. They allowed a man to kill someone with no reason. And he admitted to it, and still walked free. This is only the beginning.

Corey Batey, a black football player at Vanderbilt. He raped an unconscious woman and received 15-25 years. But a white swimmer named Brock Turner did the same thing with visual evidence to support. But HE gets 6 months. And was told he could get off in 3 months for good behavior. He won’t even go to a real prison, rather he can stay in a local jail. We have recordings of police abusing their power on camera. And they just get suspended. There is a recording of a policeman choking a man to death, and he still doesn’t get a punishment. How are we supposed to feel about that.

How are we supposed to feel? When we aren’t safe because our skin is darker. I shouldn’t be afraid to get stopped by the cops, and fear that our life might be taken just because. I witnessed my mom get pulled over by the cops, and i worried why she was crying. Now I understand. This was like 6 years ago. And now I get it.

And racism is more than a couple of hate words. Racism is being thrown into a category because of your skin. Racism is being more qualified to get a job, but can’t because you’re black. Racism is being pulled over for “suspicious reasons.” And we aren’t the only ones who face this problem. Every race gets it. But we are the ones who face it the worst. I bet money if you google racist jokes, the word “nigger” is all you’re going to see. I hope, you as a president can change this.

Racism discrimination
Published on Sep 17, 2016
Report a problem... When should you flag content? If the user is making personal attacks, using profanity or harassing someone, please flag this content as inappropriate. We encourage different opinions, respectfully presented, as an exercise in free speech.
George Washington Carver High School for Engineering and Science

This article is about gun violence and this article should tell the next president why this should be taken in consideration.

My thoughts on educational funding for schools

Looking at the negative impact of the Black Lives Matter group.

What the next president should be concerned with

The next president should be concerned with police brutality and terrorism.