When you see a homeless person on the sidewalk, what do you do? Do you offer to buy them a meal? Do you give the occasional dollar or do you berate their begging? Most of us just walk by and continue on with our days, right? But did you ever think about how they became homeless? The first thing that obviously comes to mind is drugs and alcohol of course, though that’s not always the case. Sometimes it could be an effect of bankruptcy, or even divorce.

I know what you’re thinking, “Okay, what if?” The point I’m making is that there needs to be special housing dedicated to helping the homeless get off of the streets. The first step into making idea a reality is to collect a few hundred volunteers from each state and build a facility in an unoccupied stretch of land. There’s plenty of them, so it shouldn’t be difficult at all. The next step is to let the homeless know of the plan, by pinning flyers and billboards. As of 2014, there is an overall of almost 600,000 homeless in the US. About 200,000 of them are unsheltered, and around 45,000 are youth and children. There's no special requirements to be able to live in these faculties, only that you're willing to soon become a productive member of society.

Although you're probably thinking that a place like this already exists, homeless shelters, but what you don't know is that those shelters only permit the homeless to stay for 3-5 days. There can sometimes be exceptions depending on the shelter, but at most they can let you stay is 90 days. The faculties that I'm describing will let it's residents stay as long as they need, with the promise they can soon get back on their feet.

These facilities would provide day round meals (breakfast, lunch, dinner), and could provide maintenance, cafeteria workers, and many other simple jobs to pay a few homeless. The occupants would also be given special consultation to find themselves jobs to make money. Each would also get their own private bank account where all of their money would be deposited to and saved up.

I know you most likely won’t read this, but this is just an idea I had that could possibly decrease the rising homeless numbers in the US. I feel a place where the homeless can go and feel safe and not worry about being thrown back out into the street is something that can be greatly looked upon, and I hope you think so too. 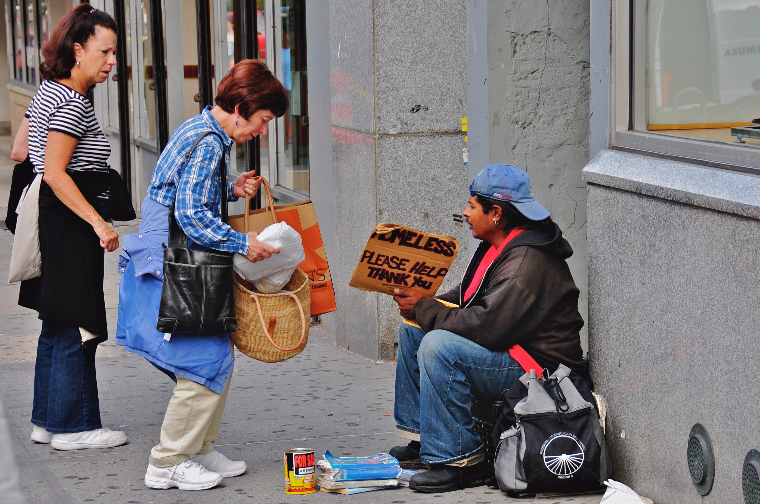 job market homelessness
Published on Sep 17, 2016
Report a problem... When should you flag content? If the user is making personal attacks, using profanity or harassing someone, please flag this content as inappropriate. We encourage different opinions, respectfully presented, as an exercise in free speech.
George Washington Carver High School for Engineering and Science

NSA has the ability to search through personal electronics, and this thought leaves many citizens uneasy. This action clearly goes against the firs...

a short video about homelessness

This letter is about homelessness and the ways you can HELP!