In America, there are a lot of people who become homeless for many reasons. You, as a president, should provide shelter for these innocent homeless people so that they can have as good of a life as the people with homes. In the USA, there are about 500,000 people currently homeless and that is a big quantity. Now, I understand that not everybody will have a home if you make this change, but it will actually help rise and spread this action around the world. Giving money to the homeless not only makes them happy, but also gives them the money they could use to buy food and/or clothing. People do not become homeless because they feel like living outside. People become homeless because they have no choice. Anyone can become homeless. Even you. The government should provide MORE free community based shelters for the homeless so that they can live as good as non-homeless people.

Firstly, when people become homeless, it is mostly because they lose their jobs due to personal reasons. If companies offer jobs to the homeless, their business will grow instantly. For example, the article “How KEM Overcame Homelessness And Addiction To Become A STAR” stated, “Things were finally falling into place for the singer, who had a job as a waiter at the Ritz-Carlton in Dearborn, Mich., but still had a "passion to create." This means that after Kem, the homeless man, had a job, things started to fall in its place and he started to have a better life. If they have a shelter to live in, they will start a new life and start working to get their own money. This will especially be a really good change for the homeless who has families to watch.

Secondly, if the government opens up more shelters for the homeless, they will commence a new life, as already said, and learn a big lesson. For example, the article “Homelessness: The Myths & Realities” stated that, “Reality: The homeless have as many stories of courage, heroism and great love as any part of our city, society and civilization -- making them worthy of deep compassion, and acts of service and love." This explains that if we make the homeless worthy, they will learn their lessons and share their acts of service and love. Also, when people become homeless, some reasons are because they have a bad history or they got fired. Well, some homeless peoples' dream is to work and get on track. So, giving the homeless a shelter will help them learn their lessons and learn from their mistakes. Everyone deserves a second chance.

Thirdly, the government should open up more shelters for the homeless because that is what will give America a better reputation. For example, the article “STEVE HARVEY FROM HOMELESS TO HAVING IT ALL”, stated that, “It convinced people to stop pigeonholing me. I'm really a crossover guy, and this message appealed to a wide range of people." This states that the government should understand that everyone deserves a good life in this world and that it is their job to take the responsibility over this. For example, if the government doesn’t help the homeless get a shelter, people from different countries will say that the government in America has no humanity and this will give America a bad reputation. In this case, no one would to move to America, thinking that America is in a bad reputation. 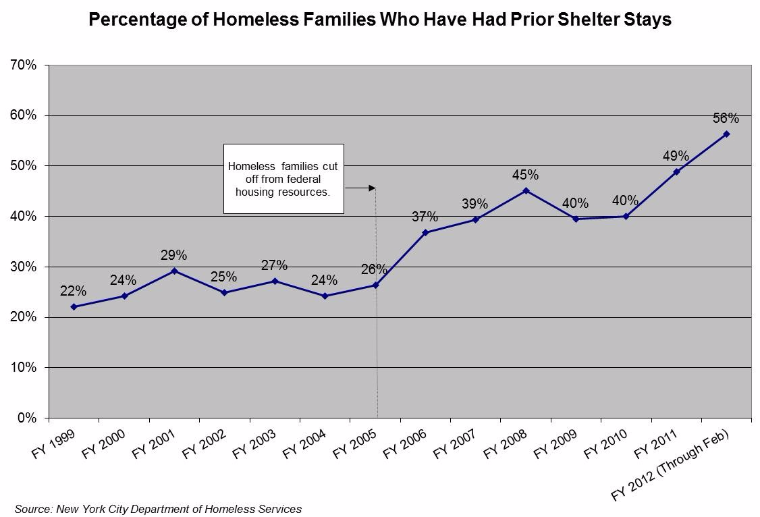 homelessness
Published on Nov 7, 2016
Report a problem... When should you flag content? If the user is making personal attacks, using profanity or harassing someone, please flag this content as inappropriate. We encourage different opinions, respectfully presented, as an exercise in free speech.
Walter E. Stebbins High School

Abortion is a growing topic in our nation. Millions of babies are dying and it should be illegal.

We need to give bullies harsher punishments. They're not going to change if we keep giving them baby punishments.

we need to end homelessness

we need to provide food,shelter,and education