I am writing to you today, because gun control needs to change because we need to make it a little more secure on being able to sell guns to people, I think the background checks should be very strict, and also, because the wrong people are getting guns way too easy. The impact could make is from people who are criminals or have done something to not be allowed to get guns. The impact that my second reason could make is to prevent more terrorism.

having a better system for giving background check can change a lot of the violence happening,and that will solve a lot of problems. Also can help stop terrorism, because people who should not be able to get guns are getting them, and I know that there is no way we can completely change that but we can reduce it.There are other things that we can also do that I don't know about .

The way it is going to stop terrorism an example is from around where I live a kid from my school was contacting with ISIS and they sent him money to get 2 AR 15s from a gun store right down my street and was threatening to attack the capital. Also, the San Bernardino shootings they had guns and special ammunition that could penetrate armor and had body armor themselves.

But there is also reasons that people disagree with me by saying like we should just leave it how it is. Also, they could say that we should take guns away completely. But I still think that my two reasons are the better solution because for one it is our second amendment to have the right to bear arms and it would get crazy if we got rid of guns completely.Like i said we will never be able to completely stop this problem the only way we could is literally taking everyones guns away and that will be impossible. 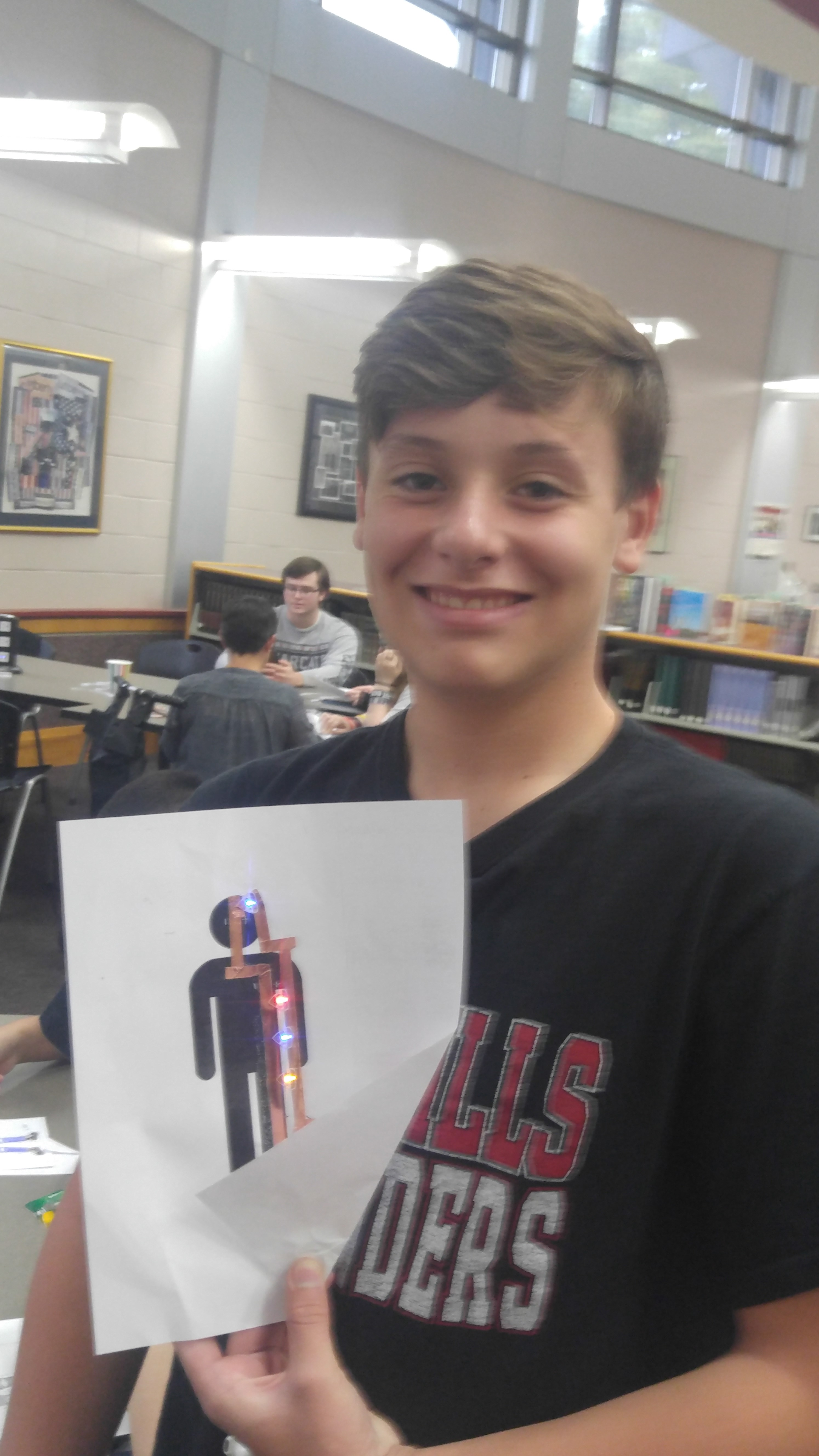 gun issues gun rights
Published on Nov 8, 2016
Report a problem... When should you flag content? If the user is making personal attacks, using profanity or harassing someone, please flag this content as inappropriate. We encourage different opinions, respectfully presented, as an exercise in free speech.
Oak Hills High School

These are some facts that the liberal media has gotten wrong about the issue with our 2nd amendment right.

With presidency, comes great responsibility. He/she has to be prepared for duties, such as solving the issues of citizens, and just being a great ...