I am writing you today because the welfare budget needs to change because too much money is being put into the welfare system and not enough is going to our military. Did you know that people are struggling? I live in a part of the country where many people rely on government assistance and I see first hand that most of the people either are trying to find a job that pays enough to support their family or they don’t need the assistance at all. Our military is only .4% of our population while people who receive government assistance in The United States is over 35%. There should be a job program that will teach people basic skills and help place them in at a job that suits them best. This will allow them to get off of welfare and be able to support their families on their own. The United States can then cut from the welfare budget and add it to our military budget. This will help the economy and make our country a safer place.

The United States military needs more money, not only for equipment and training but the employees who are extremely underpaid. "Congress should reform entitlement spending, reduce non-defense discretionary spending, and prioritize its core constitutional function to provide for the common defense,” (the US military). The military is the main reason our country is free and safe, with them being underpaid it will make people want to get out of the military and make people not want to join the military. Without troops and the equipment we need to be a strong nation the United States will be easier to attack to other nations, and that makes us vulnerable to be controlled.

Most people who are on welfare are either trying desperately to find a job that pays enough to support their family or do not even need the assistance. According to the welfare system itself, for poor single women, it becomes hard to maintain self-sufficiency. This is why we job programs to help them make enough money themselves and then they will feel like more a person. This will also help the economy and make employment rates increase.

Many people might say if you don’t want to have a low paying job you should have went to college and gotten a good education so you could get a better job. Sometimes it isn’t that easy, most of the people who are receiving government assistance can not afford to go to college. They may not even have time to go for reasons such as them having to start working long hours early in life because bringing home some money was better than no money. Not everyone has the same options as others, for some people going to college or even a trade school is only a dream. With the help of the job programs we as a nation can turn those dreams into a reality.

This problem can be changed in two ways, the first and main thing we can do is create job programs where people who receive government assistance. They come and learn skills that can help them find a job that doesn’t require minimum skill so they don’t earn minimum wage. Once people complete their job training portion of the program, professionals will place them in a job that fits their both their skill and interests. They will be reevaluated 8 weeks later and based off of their income their welfare can be lowered or completely gone. This will not only help the economy but they will feel more self self-independence when people feel good in a society they do good things. Another easy fix to this problem is to drug test every person who receives welfare. I believe this is important because if someone has the money for drugs they simply do not need welfare.The people who are tested positive for drugs should then be directed to a rehab facility. If the welfare budget could be cut by $400 billion and added to the military budget, it would raise the military budget to nearly a trillion dollars. The welfare budget would be cut to about $700 billion. We would be a safer nation, have a better economy and have for self depending citizens. 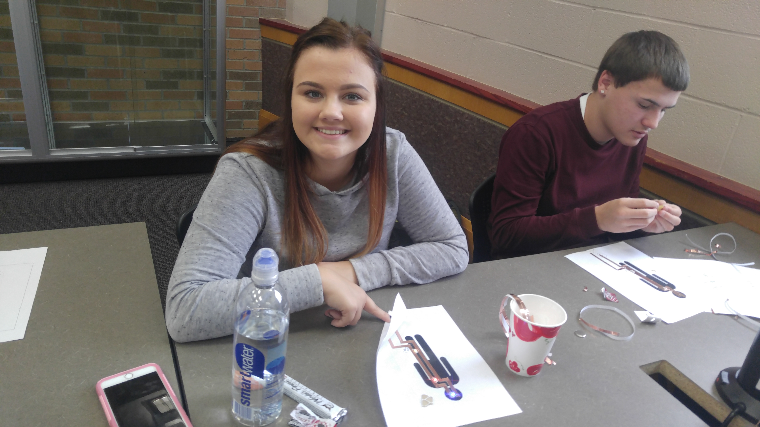 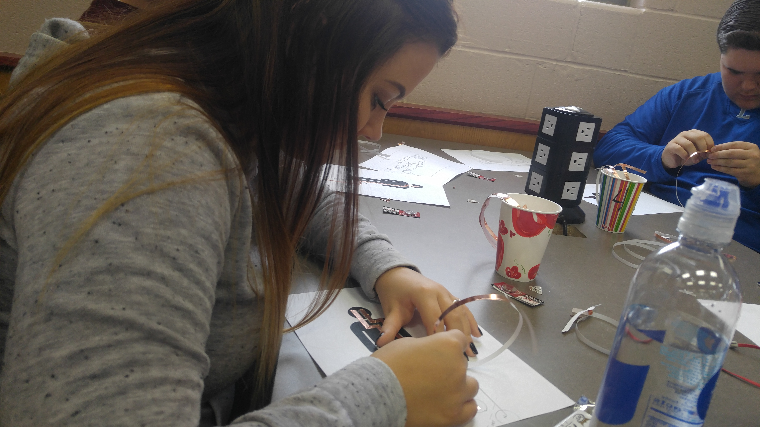 military jobs and wages welfare budget cuts programs
Published on Nov 8, 2016
Report a problem... When should you flag content? If the user is making personal attacks, using profanity or harassing someone, please flag this content as inappropriate. We encourage different opinions, respectfully presented, as an exercise in free speech.
Oak Hills High School

This is why I want to try to stop suicide people have been bullying and cyberbullying kids to we’re they want to hurt them self.

Terrorism is all over the United states today. The terrorist continue to reel in people to join them and it needs to be stopped.

Background checks should be advanced, and guns should not be sold at gun shows or online.

The Economic Crisis has spiraled way out of control, we are currently $19 trillion in debt....how long until it's too late to stop it? Is it alread...

NASA, The next level of tech

NASA isn't getting the funding it deserves lets fix this

Women's rights in the Armed Forces haven't changed in a long while. Their rights need to change for the better.

Help For Soldiers With PTSD

PTSD is too common in soldiers today. How will the new president help these soldiers?