We are living in a dangerous world due to terrorism. In Dallas,TX five police officers died by a sniper and this shows that if our police officers are having a hard time defending against terrorists then how do we defended (Fernandez, PÉrez-peÑa, Bromwich p.1). We need to focus on the Police every where so we can defend against terrorists and that is because we need to stop living in a world where not everyone is safe so we need to make our armed forces stronger to stop them. We need to prioritise our safety because free people don’t deserve being unsafe everyday 24/7 also the people of the world need to know that they are always safe wherever they they go.

We are living in a dangerous world due to police shootouts. Are we really safe there was a shooting in Charlotte and 12 officers were injured. When police were try to find a suspect a person got out of a car posing a big threat while armed(Cable News Network P.1). Even though the cops shot and killed the shooter 12 trained officers got injured by rock throwing and by the shooter. Secondly, We are never safe two police officers were killed in a ambush when the officers went to a report of shots fired they got ambushed(GALLAGHER and Winsor P.1). It matters because there are people out there who don’t follow the law and can kill police officers. Those are some real stories that we are never safe.

Yes I realise that some people think that we are always safe but that is not always true. even tho we are mostly always safe sometime we aren’t. Most of the police shootouts the suspect is being captured and arrested or killed. In one story two officers were killed but the suspect was captured(Gallagher and winsor P.1). This matters because even though sometime we are not safe at time other times we are safe. We are safe sometimes or most of the time but we are still not always safe.

The president should make it harder to get guns but not take the right away and also train the police to have more experience. This topic relates to the Peace, Justice and strong institutions from the global goals. The initiative of the Peace, Justice and strong institutions goal supports this because we need peace throughout the world not just in one country.This need to be on the future president's agenda because the country's safety should be the number one priority. 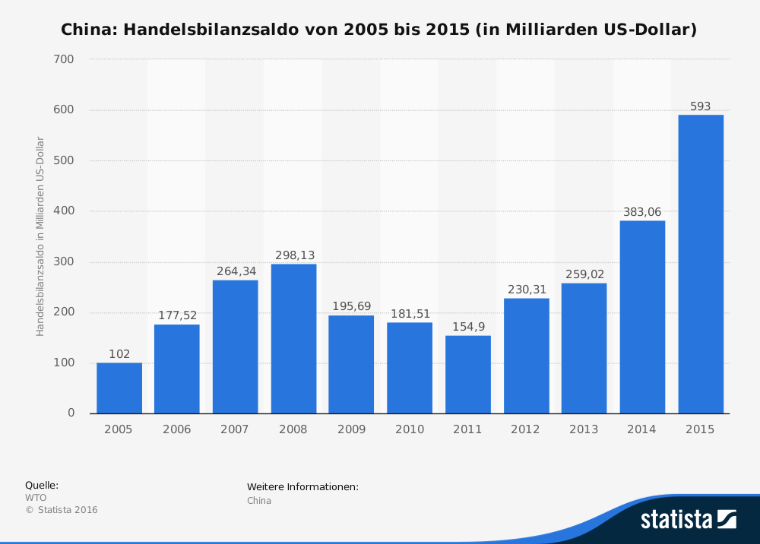 safety gun issues
Published on Nov 9, 2016
Report a problem... When should you flag content? If the user is making personal attacks, using profanity or harassing someone, please flag this content as inappropriate. We encourage different opinions, respectfully presented, as an exercise in free speech.
Chaska Middle School East

is bullying a problem? Minnesota

should bullying be against the law?

American Literature Ms.Starkson Timia McKnight October/4/2016 Dear future president, I would like to inform you on a very important concern that ha...

Terrorist attacks are still happening in 2016.

I feel that college should be free for all people. Everyone should have the opportunity to go to college.

Are Conceal and Carry Laws really the Solution!

My letter is about conceal and carry laws.

Firearms in the United States

Firearms are one of the leading issues in our country and I believe that being educated on Firearms can prevent tragedies.

What if you had no guns when you were in serious danger?