The United States does not have enough gun control. We need to pass laws that prohibit people from owning guns. In 2015, three hundred and seventy two mass shootings happened in the United States killing 475 and injuring 1,870. A mass shooting is when 4 or more people get killed or injured by a gun. However these shootings don’t only happen in the United States they happen everywhere and affect everybody. I believe that gun control is one of the biggest priorities that needs to be fixed. It’s too easy for people to get a hold of guns. There are so many shootings happening around the world killing innocent people and even children. We need to make it harder to get a hold of a gun.

It is to easy to get a hold of guns. Hundreds of stores sell guns, from big chains like Walmart (WMT) to family-run shops like Ken's Sporting Goods & Liquor Store in Crescent, Ore. Or you can attend one of the dozens of gun shows that take place almost every weekend nationwide. People also regularly buy guns from neighbors or family members. If we don’t make guns harder to get, more and more shootings are gonna happen so we need to put an end to it.

On the other hand there are people who like to hunt and are gonna be responsible with a gun. Also handguns are used for protection against criminals in America 2 million times per year. That’s up to five times more often than they’re used to commit crimes and nearly 128 times the total number of murders in the United States. According to the National Crime Victimization Surveys, people who use guns to defend themselves are less likely to be attacked or injured than people who use other methods of protection or don’t defend themselves at all. Guns can be used for the better if used right.

You need to make it illegal to sell guns in the US. Gun control relates to the 16th global goal- Peace, Justice, and strong institutions. The UN is trying to create peace with everyone and it is really hard to do if people have guns. Without guns people can make peace easier and don’t have to worry about losing their peace. You need to make this a priority because otherwise innocent people will continue to lose their lives in a shooting.

As you can see in some states half of adults owned a gun in 2013 and if we want peace and justice those numbers need to be decreased. 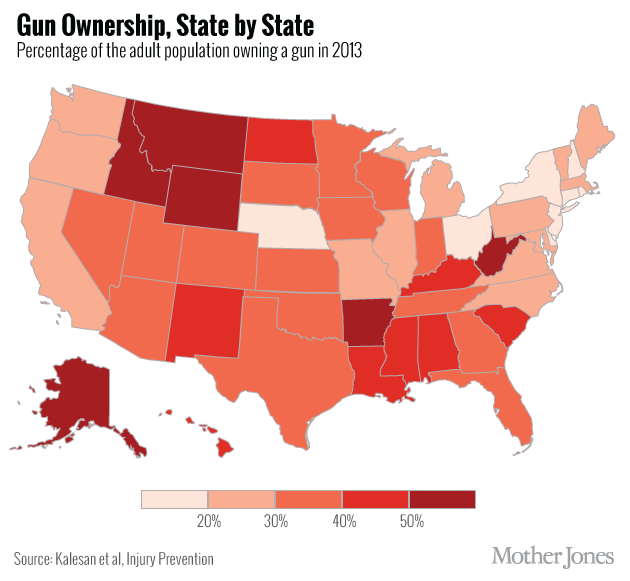 gun rights gun issues
Published on Nov 9, 2016
Report a problem... When should you flag content? If the user is making personal attacks, using profanity or harassing someone, please flag this content as inappropriate. We encourage different opinions, respectfully presented, as an exercise in free speech.
Chaska Middle School East

Homes for the Homeless

Try to find homes for all the homeless so they can stay safe and healthy. The president needs to help stop homelessness and talk to businesses to a...

Children are exposed to a lot of gender stereotyped media, and it negatively influences their views on gender.

In my letter, I talk about the need for more federal government involvement in getting students tuition scholarships.

Right to bear arms and government responsibility to regulate sales

Why should we keep guns? This is why.