Gun Violence has been a problem the United States of America has had for a while and has been becoming worse and worse. Gun Violence is when someone uses firearm to harm or potentially kill someone.

“ Roughly 14,249 murders were committed in the United States during 2014. Of these, about 9,675 or 68% were committed with firearms.” (Agresti, Just Facts). “At the 2014 homicide rate, roughly one in every 285 Americans will be murdered in the course of their lives.” (Agresti, Just Facts). Many American citizens can actually be affected by gun violence. 42% of Americans will be the victim of a completed crime or assault. This puts us into very dangerous positions no matter where we go. I believe that gun violence should be the priority of our future President because there are too many innocent people losing their lives because of the gun violence in the world.

I believe that Gun Violence has become a huge problem for our country. In 2014, around 9,675 people were killed by firearm. ¨Federal prosecutors brought a total of 5,082 gun violation cases in 2013 recommended by the Bureau of Alcohol, Tobacco, Firearms and Explosives, compared with a record 8,752 prosecutions of ATF cases brought by the Justice Department in 2004 under President Bush according to the Executive Office of U.S. Attorneys.¨ (Novak,Jake). This matters because it proves that gun control is something that needs to be stopped and cannot afford to go any farther before more innocent people die. Also, ¨In 2013, 1,670 children (age 0 to 18) died by gunshot and an additional 9,718 were injured.¨. David Hemenway, a Harvard School of Health Professor, said: “There is a lot we can do without laws. We have to change social norms around guns,” Hemenway said, adding, however, that it will take an effort involving everyone from media outlets to parents’ groups to children’s advocates to gun owners themselves. “Every group has to ask, ‘What can we do?’ ’’. This matters because even a Harvard School of Public Health wants to do something about all the gun violence in the world. Those are just a few reasons why our world needs to control guns and firearm.

However many people believe that gun violence is not a problem in our country. They look at the fact that since 1990 the homicide rate from handguns has steadily declined [see chart] (Anthony Sibley). This matters because it proves the fact that Gun Violence isn't as big of threat to this day. Even though the homicide rate in going down there are still thousands of people dying each year from guns.

As the president of the United States of America, I suggest you close down the market for guns. The only people permitted to use firearm would be Army, Police, Marines, etc. Gun Violence best fits under global goal #16: Peace and Justice/strong institutions. This would help the UN because it would take a huge load off of their shoulders. They already have so much going on that if we could just solve this one problem we could make things easier for them. Maybe we would even get along better too. This is a priority for you Mr/Mrs President because not only will it keep us citizens safe, but it will help ensure your safety as well. 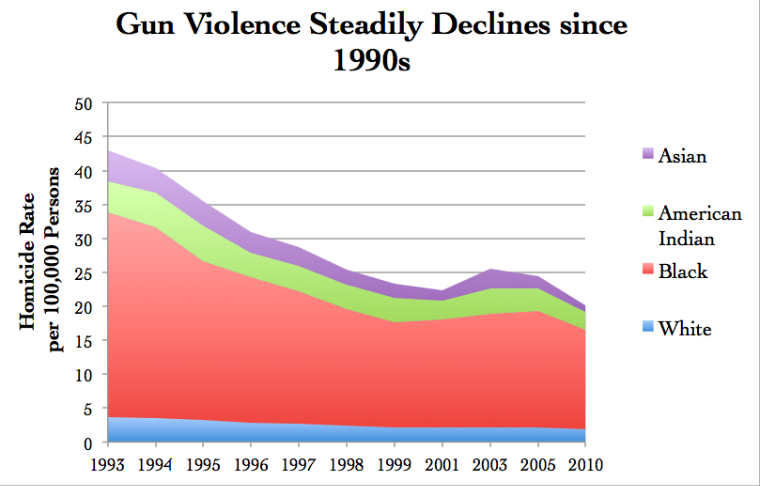 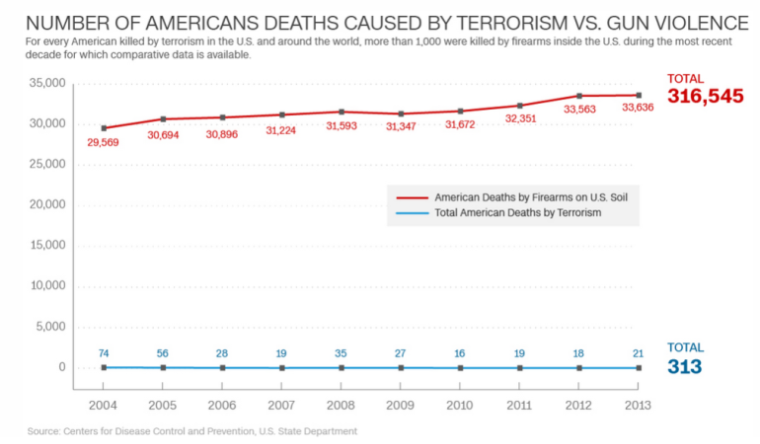 death violence firearms safety gun issues
Published on Nov 9, 2016
Report a problem... When should you flag content? If the user is making personal attacks, using profanity or harassing someone, please flag this content as inappropriate. We encourage different opinions, respectfully presented, as an exercise in free speech.
Chaska Middle School East

Changing thoughts about girls in society.

Society has changed the way girls see and think of themselves and it has become a huge problem everywhere.

This letter is about getting more laws on guns, so the gun violence decreases.

It is finally my turn to be going off to college soon, I am extremely excited, I've been waiting my whole life for this. The safety on college camp...