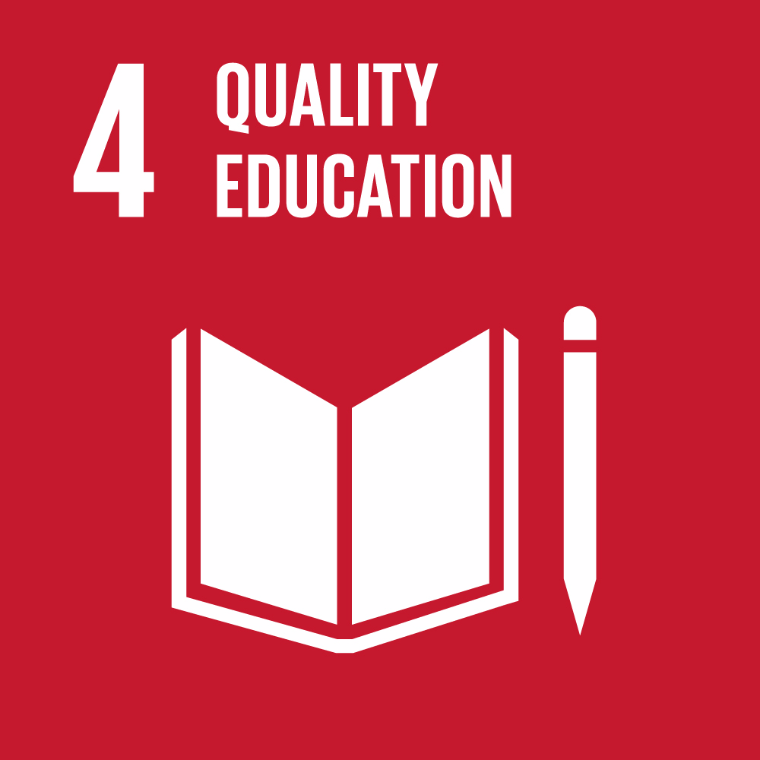 Throughout the U.S., public school teachers have been teaching their students about evolution. While evolution is not fact, it is not theory either. It has been stated multiple times that it is a belief; a religion of sorts due to the fact that, since it isn’t proven, a person would require faith to believe it to be so. As it is a religion and is being taught in public schools, the First Amendment’s Establishment Clause is being violated right out in the open… and the government okay it! That shouldn’t be the case! For example, Creationist Ph.D. Henry M Morris, former President of the ICR (Institute for Creation Research) said this, “Evolution is, therefore, neither fact, theory, or hypothesis. It is a belief—and nothing more" (Henry M. Morris, 1). Who is being affected by this unfortunate and illegal loophole? US students of public schools all over the nation! Even from a young age we are being fed this information in a way that has been illegal since the early days of this country. I believe that banning the teaching of evolution and applying the teaching of creation should be your top priority as president. As a president, letting the teaching of evolution slip through your fingers would mean that you want to allow the very constitution that binds this country together to be worthless and a waste of time, showing the world that you are not qualified for the job.

As a middle school student, I believe that teaching evolution should be banned from public schools. First of all, I believe this because evolution is considered a belief or religion. A fact is a provable hypothesis, whereas a theory is an improvable hypothesis. However, a hypothesis, by definition, is a testable prediction. Since, evolution can’t be tested in a lab because it is something that happened supposedly millions of years ago, since no one was there when it supposedly happened, and since there are no records of the event, it requires 100% faith in order to believe it to be true, making it a belief rather than theory or fact. “This is the philosophy of evolution. Although widely promoted as a scientific fact, evolution has never been proven scientifically. Some writers still call it the theory of evolution, but even this is too generous. A scientific hypothesis should be capable of being tested in some way, to determine whether or not it is true, but evolution cannot be tested. No laboratory experiment can either confirm or falsify a process which, by its very nature, requires millions of years to accomplish significant results." (Henry M. Morris, 1) With my reasoning, I have shown that evolution has been falsely labeled as theory for decades: public schools have been lying to their students and teaching false information which leads into how evolutionistic teaching is unconstitutional.

Furthermore, I believe that there should be a law banning the teaching of evolution and allowing creation because teaching evolution violates the Establishment Clause of the First Amendment, whereas teaching creation doesn’t. Evolution has been admitted by most scientists as a less scientific belief in comparison to creation. For example, Ph.D. John M. Morris, current President of the ICR (Institute for Creation Research) said this: “The claim that only evolution is scientific is patently false. In fact, many scientists now hold that creation is much more scientific than evolution. Evolution flies in the face of established scientific law, including the second law of thermodynamics, the law of cause and effect, and the law of biogenesis, as well as not being harmonious with observed data. Fossil gaps are real, there are limits on genetic variability, favorable mutations are essentially non-existent, etc. The flaws in the concept of evolution are seldom admitted, let alone taught in public education. This situation has the flavor of brainwashing students in only one school of thought, and an unscientific one, at that. On the other hand, the true facts of science fit quite well into a creation model." (John D. Morris, 1). With this reasoning, it only makes sense that the U.S. President should make sure that the constitution is being followed in public schools where the minds of the next generation are being formed. Only logic is needed to see that teaching creation and not evolution is a much better way to form a great future for the children of today! So, creating a law banning the teaching of evolution and enforcing the teaching of creation in public schools is crucial in order to maintain a law-following and stable nation to live in.

However, some people believe that evolution should be taught over creation. They believe that when people want creation taught to their children because it’s more scientific, they are just trying to apply their own religious beliefs into the school system. One evolutionist researcher Laura Kahn stated that some religious beliefs that have been suggested to school systems are disguising themselves as science. Laura said this: “Sadly, ensuring that evolution gets taught in public schools remains an uphill battle--especially since certain segments of society insist that religious doctrine, masquerading as science, be taught instead. (Laura Kahn, 1)" It matters for you to see the other side of the argument to fully understand how flawed the thinking of most scientists and researchers of evolutionism are. They are stating that creation is less logical than evolution when it really isn’t. They are changing the facts just so that they can be the ones who know “the truth”. After seeing the other side of my argument I am sure you can see my reasoning in calling for the ban of evolutionistic teaching and the application for creationist teaching due to the flaws and warps of evolutionistic thinking.

As the President of the United States, it is your duty to not only respect and protect this noble nation, it is also your job to ensure that the laws and regulations that it was formed on hold fast and stand true. Create the law banning the evolutionistic teachings of the public school as those teachings defy the very constitution that holds this country together. Apply the teachings of creation in order to ensure the teaching of truth to the minds of the future powers of this country. This solution would also connect to the Global Goal of Quality Education because this law would ensure that the students of today, who will in turn be the power of tomorrow, would have the correct mindset and would know the truth on how to live and thrive in this nation. As for the United Nations, this law and its connection to the Global Goal of Quality Education would help support the initiative of the UN by progressing their efforts in order to obtain and achieve a peaceful world. By making the most powerful country on earth the best educated, this would allow the other nations to seek help and learn peace. If you want to be a President, you need to do what a President does. A President follows and enforces the rules. This includes the rules that the country was founded on; the Constitution. By making this law a priority, it would ensure the safety of the American people, the trust of the American people in their President, and ensure that the President serves his term to the fullest.

Thank you for your consideration.

school systems constitution and freedoms education school future generations
Published on Nov 18, 2016
Report a problem... When should you flag content? If the user is making personal attacks, using profanity or harassing someone, please flag this content as inappropriate. We encourage different opinions, respectfully presented, as an exercise in free speech.
Chaska Middle School East

Police vs The people they sworn to protect

Start educating the children around the world who are in low poverty, because children should go to school and get educated.

High School Needs to Be Fixed

High school needs to prepare students for the real world, not just college.