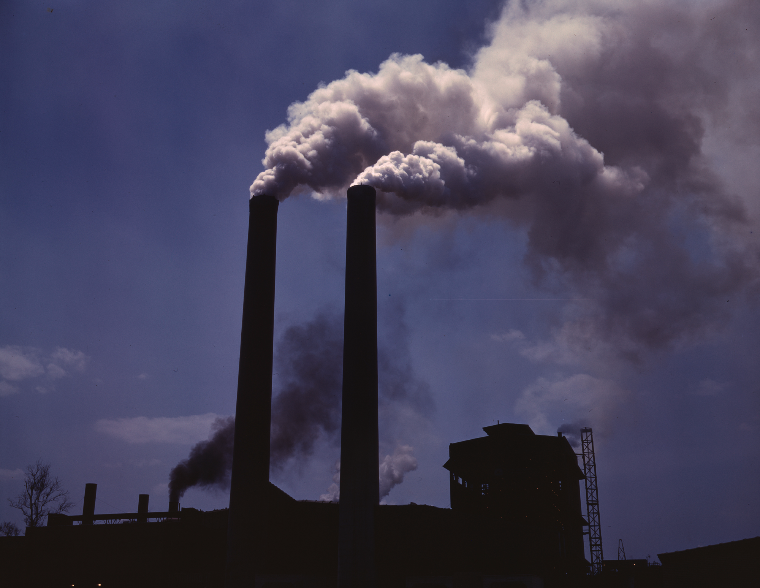 Air pollution is shortening the lives of people and children across the world. People pollute the planet carelessly. According to Jareen Imam in the article “Cities With the Worst Air Pollution Revealed” Los Angeles, California It is the worst (air) polluted city in the United States. Air pollution should not be disregarded. So If we pollute the air less people will be healthier and live longer.

In October of 1984 Danora, PA was covered with a haze. This is one of the worst days in air pollution history. After 5 days almost half (14,000) of the town was having trouble breathing or respiratory problems. This was all because we are polluting the earth, our home without a clue.

I have some ideas to at least help with air pollution one is to pay or have a non-profit organization to research cleaner types of cars because as stated by the editorial staff at curiosityaroused.com “Automobile emissions are the number one source of carbon monoxide, lead, nitrogen oxides, and volatile organic compounds released into the atmosphere according to the EPA. So cleaner cars can mean a cleaner atmosphere."

Another idea is to promote biking/walking places. Or make some regulation to make cars have to pollute less than they already do this will lower the carbon dioxide in the air making the atmosphere Less polluted therefore making us healthier

So air pollution is not something to ignore it is ruining our planet day by day and it is not getting better so we need to take act now and fix it. People are getting cancer and other diseases and that could be you so let's take act now.

cars pollution air quality
Published on Nov 4, 2016
Report a problem... When should you flag content? If the user is making personal attacks, using profanity or harassing someone, please flag this content as inappropriate. We encourage different opinions, respectfully presented, as an exercise in free speech.
East Junior High