Did you know that 1.1 million people have an abortion each year in the U.S? You are allowed to have that abortion within 9 weeks of your pregnancy but when you are within 3-5 weeks that “not” human already has nerves and can feel things. The people who are most affected by this are women. I believe that it is a good thing that women who are pregnant have the option to have an abortion but it's not always the best option.

I think it’s nice to have the option to have an abortion and here's why. What if you are 14 years old and are raped? Now you're 14 and still have to go through school and it will be harder to get into college and get a job while supporting a child. This matters because if the 14-year-old can't support a child then she most likely won't be able to care for herself a well. On the other hand, it can be good as well. Here is an example. What if you are in your late 20's early 30's and you turn out to be pregnant. Now you are a perfectly employed adult and went to college and have enough money to have a child. If you are in good health and are able to have a child and care for that child you should not have an abortion.

An issue that we would have if we made abortion illegal there would be more deaths in women. When we get rid of abortion than women who are pregnant will do it at home which is unsafe. A quote from the article that I read was “Making abortion illegal would limit the right to control your own body and puts women’s bodies at risk.” (Peace for R*pe Victims by Kaylin H from Arkansas). The reason why this matters is because if women do illegal abortions then our women population would slowly but surely decrease.

The solution to this would be to keep abortion just between the woman's doctor and her and it is her choice to tell the father or not. The global goal that I feel like would connect the most to is heath care and well-being and peace, justice, and strong intuitions. This is primary to your agenda because I will be able to vote in 2018 and I feel like I don’t have a voice in the things that happen and will be in my future. “Children are the future.” 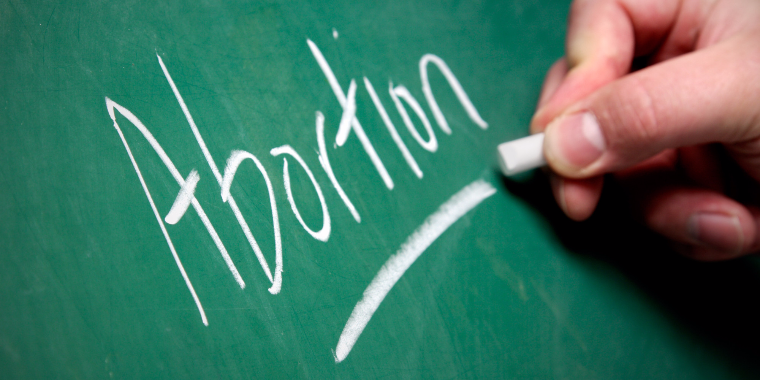 justice women's rights babies abortion
Published on Nov 22, 2016
Report a problem... When should you flag content? If the user is making personal attacks, using profanity or harassing someone, please flag this content as inappropriate. We encourage different opinions, respectfully presented, as an exercise in free speech.
Chaska Middle School East

Composting is underrated and underused. We should have a free composting service in America so more people will compost.

about how the system should be changed.

In my letter, I talk about the need for more federal government involvement in getting students tuition scholarships.

Drug laws in the United States

My opinions on why the drug laws are bad in the United States. And ideas I think we can do to make the laws better.

The threat from those who want to make abortion illegal is growing stronger and we need to work to make sure that abortion stays legal.

The Importance Of Abortion

This letter is about the freedom to choose

Abortion by the Numbers

Dear Next President: Half of all pregnancies in the U.S. each year are undesired. Three in ten women have had an abortion. Three out of ten childre...

The baby shouldn't have to suffer for the mother and the fathers careless mistakes.