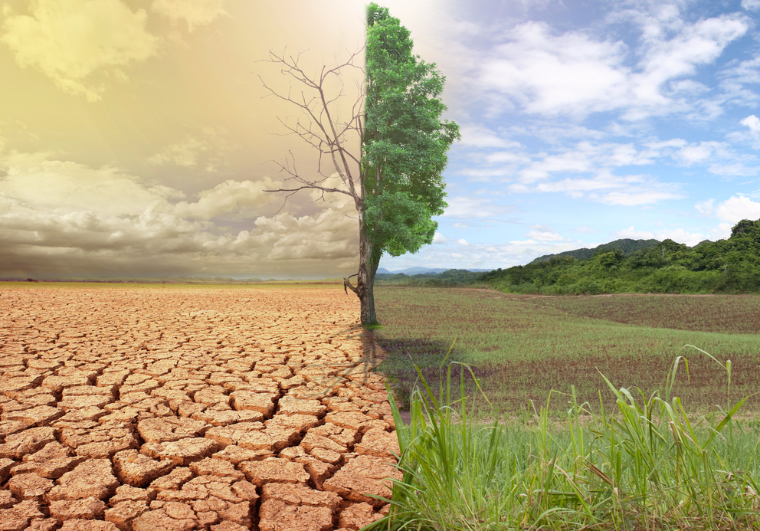 I understand you face many issues in your upcoming presidency. The various economic and social dilemmas that are present are very important, but many of these problems affect a few groups of people. However, the issue of climate change affects not only just all people of the US, but the entire world, and you as the President of the United States have the authority to make a global impact on this critical issue.

Many may ponder if climate change is even a real issue, scoffing at the idea. However, these doubters are wrong, and the facts speak otherwise. Earth’s temperatures in 2015 were the hottest ever recorded. While this may seem like a petty statistic, a change of even one degree Fahrenheit can destroy entire ecosystems. This change in temperature could prove fatal to many of earth’s wildlife; if the current warming trend continues, one-fourth of the earth’s wildlife species will be extinct by 2050. These rising temperatures can also obviously melt glaciers. While this may seem meaningless from the outset, the consequences of this could be detrimental. The melting of the glaciers forces more freshwater into our oceans, which can ultimately destroy shoreline as well as flood low-lying areas and threaten densely populated areas on coastlines [2]. We cannot simply say climate change isn’t real – the facts are there. If we continue to ignore it, it could spell doom.

You as the President have the power to work towards finding a solution to this issue. The climate change is obviously massive and hard to solve, but even just laying a foundation for defeating it is a big step. What can you do? One way to make a large contribution would be to create a new institution or agency meant specifically for this issue. One that better looks at what is happening and why and creates more awareness for the situation would be a step in the right direction. Since you as a president are obviously no scientific genius, this institution would be made up of professionals suitable for the area that can take in information and start brainstorming [1]. But ultimately the easiest solution might be to just keep talking. If you as the president can continue to spread awareness and make more Americans and other parts of the world understand the urgency of this dilemma, then we might be able to find an answer.

Global warming is an issue that needs to be addressed by the next president. It is an issue that affects everyone: we will all face the consequences if this issue is not solved. However, if you as the next president can take the necessary steps toward solving or at least working towards a solution, then we will at least have some peace of mind. We have seen the consequences so far of this issue – they’re right in front of our eyes. You have the authority to positively affect more than just us here in the US, and I have the utmost confidence that you will.

climate change
Published on Oct 18, 2016
Report a problem... When should you flag content? If the user is making personal attacks, using profanity or harassing someone, please flag this content as inappropriate. We encourage different opinions, respectfully presented, as an exercise in free speech.
Benilde-St. Margaret's School

Presidency and the Environment

How will our next president combat negative actions against the environment?

Our world is dying before our eyes, and its getting to be too late to save it. Climate change is not a joke, it has too many present facts. We need...