Since you’ve recently been elected, there is one problem I think our country needs to focus on: pollution. Do you know how bad it’s gotten recently? Pollution affects all living things such as people, animals, and plants. Humans are the cause of all this pollution, so we are the ones who need to fix it. For instance we could go green and substitute for things, and try our hardest to reduce the amount of pollution by passing a law that limits how much people and companies pollute.

Animals are dying and people are getting sick. For instance, a man lived on a farm all his life, and then moved to the city and started having asthma attacks because of all the air pollution. This is why we need to make a law that requires our country to cut down on pollution. Pollution also muddies landscapes, poisons soil, and kills plants and animals because of it. In the past 150 years, humans have pumped enough carbon dioxide into the air to raise its levels higher than they’ve been in hundreds of thousands of years. Also, marine life is especially being affected right now. Humans produce 100 million tons of trash every year, and 10% ends up in the sea. There is water pollution, air pollution, soil pollution, and even noise pollution. Noise pollution can be caused from sound waves from ships, sonar devices, and oil rigs; which can their sound waves can travel for miles.

Pollution is EXTREMELY harmful to humans, animals, and basically every living thing. President, please make a law called the limited pollution law, our earth can’t die out. There are big, big problems caused by pollution. According to Care2, extreme noise pollution can kill up to 100 dolphins and whales at a time. Pollution is getting worse and worse. We need to take care of earth and make it healthier and try to reduce the amount of pollution by passing this law, the Clean Earth Act.

The solve is us; humans. We have to solve what we started and cut way down on pollution. Pass the Clean Earth Act so we can help the animals, plants, and ourselves. 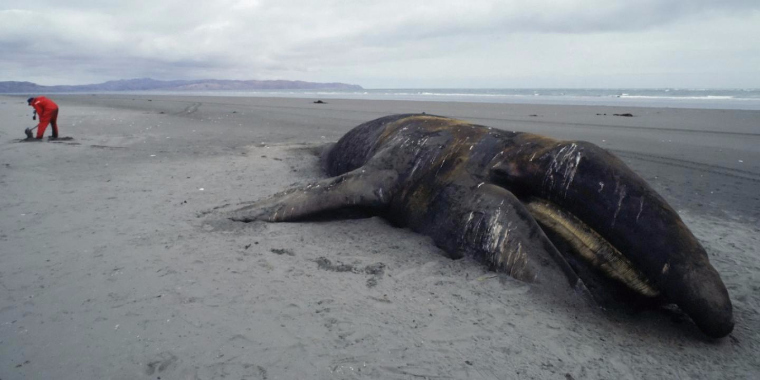 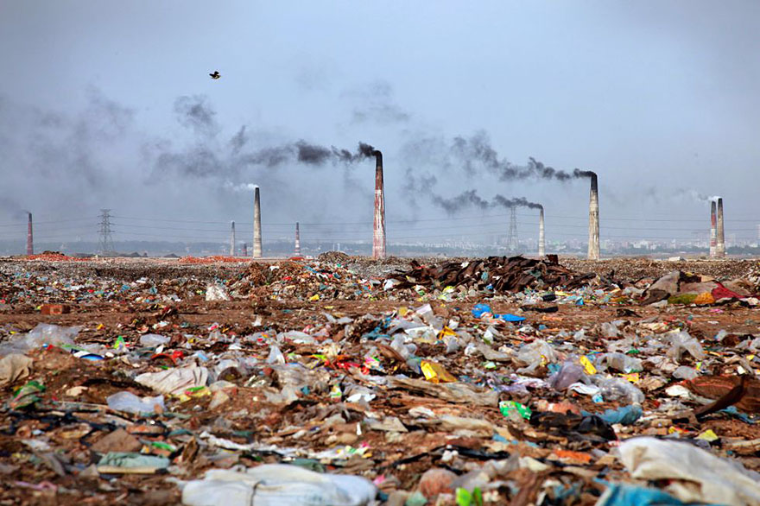 pollution
Published on Dec 14, 2016
Report a problem... When should you flag content? If the user is making personal attacks, using profanity or harassing someone, please flag this content as inappropriate. We encourage different opinions, respectfully presented, as an exercise in free speech.
Miamisburg High School

One Shot At Life

There are more shootings, more attacks and more violence on innocent people lately. It's been a scary time. Weapons have harmed people in many ways...

This needs to stop! It is enough. Stop this trash! Scoop up this trash! Do anything! I just don't want to see this trash in our beautiful oceans an...