College is too expensive for young people that don’t make very much money. “Tuition at a private university is now roughly three times as expensive as it was in 1974, costing an average of $31,000 a year; public tuition, at $9,000, has risen by nearly four times. This is a painful bill for all but the very richest” (Adam Davidson, Page 1). This is happening all over the globe. Any person who wants to attend college must be really smart and earn lots of scholarships or they must face the tall task of paying the $31,000 a year. I believe the President of the United States (POTUS) should lower the price of college, but he/she shouldn’t lower the pay of the teachers. That would not be fair to teach the same amount and work just as hard but get your paycheck lowered.

I think that college is way too expensive for young people who get a four year education. Did you know that 70% of Americans will study at a 4-year college, but less than 2/3 will graduate? “What’s most troubling, perhaps, is that Americans are actually enrolling in college and then dropping out halfway through — when they’ve probably already incurred a bunch of debt and won’t benefit from the better job prospects that come with a degree” (Porter, Page 1). “Aspiring journalist Fruzsina Eordogh dropped out of Loyola University Chicago last spring, just a few classes shy of graduating. Saddled with $50,000 in student loans, she decided that spending more time in class would derail her from pursuing opportunities in the job market” (Carlozo, Page 1). This matters because people need to have more of a drive to finish, the POTUS could maybe have the government pay for some percentage of the cost if they graduate.

Moving on, most students graduate with a lot of debt and can’t afford to pay it off. “The average student has $37,172 in debt. If they have a low job in the business and they have a new house to pay for, they will not be able to pay the money they owe off and then the people will have to pay interest as well” (Josuweit, Page 1). “Tuition at a private university is now about three times as expensive as it was in 1974, costing an average of $31,000 a year. Public tuition is $9,000, which has risen by nearly four times. This is a large bill for everyone except the richest. For the average American family that doesn’t receive a lot of financial aid, higher education is simply out of reach” (Davidson, Page 1). This is relevant because people want high education and like it says above, most families can’t afford it. Therefore, people with a lower income before college will only raise their salary a little bit by getting a decent education, but still have a huge amount to owe.

I realize that this could lower teacher's paychecks but there is a solution! The government could pay for some of student tuition and the teachers could get paid the same; or there could be more scholarships available for the students who try hard in school. “President Obama continued to promote his controversial proposal to provide two free years of community college during a speech Wednesday at Macomb Community College in Warren, Mich. During his talk, Obama announced the creation of the College Promise Advisory Board, as well as $175 million in apprenticeship grants by the Department of Labor” (Baskin, Page 1). “Representative Bobby Scott told reporters is a this is a small step in attempting to tackle the problem of skyrocketing higher education costs in the US” (Kohli, Page 1). This is important because this proves that cheaper college can be accomplished and we are slowly getting there.

This topic mostly connects to the global goal Quality Education. Quality Education connects because in places like Africa they don’t have as good education. It’s important right here though too. Quality education relates to goals 1,2,3,6,8, and 11. Once you have a good education, you can be more established and that will help you complete the other goals. This should be the priority of our next president because the people who are going to college are America's future. We need to help and nurture them so they can lead our nation. 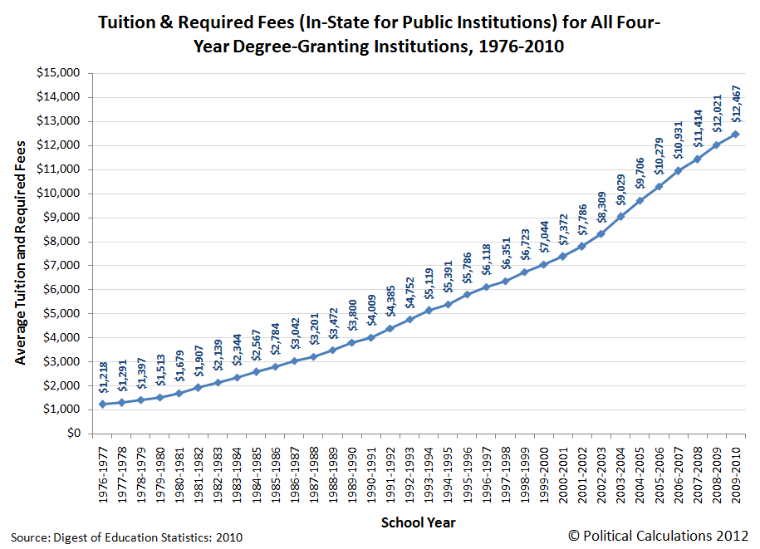 This graph shows that we need to do something with the price of college; it’s at an all-time high!

tuition college
Published on Nov 8, 2016
Report a problem... When should you flag content? If the user is making personal attacks, using profanity or harassing someone, please flag this content as inappropriate. We encourage different opinions, respectfully presented, as an exercise in free speech.
Chaska Middle School East

Gun control is a situation a lot of people are concerned with. 256 million guns are owned by people in the United States. It is also our 2nd amendm...

what are you going to do for us?

I am a resident of Miami, Florida, and I am writing because I believe college tuition should be free of cost. 150 years ago, Americans said low inc...

College should be free

College should be free because students that get full ride scholar ships get free things on campus and that unfair to all of the other hard working...