Congratulations on becoming the next leader of the United States. I hope that you will be the person who will bring America the leadership it needs to deal with its many issues, starting with the problem of abandoned and stray animals.

Out of all the issues I could’ve written about, I chose abandoned animals. It’s already sad enough that every year, about 7.6 million cats and dogs in the United States end up in animal shelters, and almost half of them have to be euthanized, or painlessly killed with an injection of sodium pentobarbital, since no one has any place for them. So either way, innocent dogs and cats have to die.

What is even more disturbing is that I may have possibly even witnessed animal abandonment. It was November 1, 2016, and I happened to be on the Manhattan Bridge when suddenly I saw a small, white dog running on the structure. It appeared to be a Cotonese dog that was chasing something, but whatever that something was, it was probably long gone. I wondered how a dog could possibly end up on the huge bridge in the first place, when it occurred to me that someone probably put it there on purpose.

I could almost imagine it now: a random car just stopping shortly on the Manhattan Bridge and dropping the poor Cotonese on the ground, then driving off, leaving the dog to chase after it. It makes me angry to think someone would actually do that. I never knew what happened to the dog. It probably either got hit by a car, or taken to an animal shelter, or somehow made it across the bridge and was now lost among the city streets of Manhattan. And yet, dogs aren’t the only animals I see who are being abandoned.

I also see several stray cats in my neighborhood, every now and then noticing one hiding under someone’s car. But, according to PETA (People for the Ethical Treatment of Animals), when feral cats, as they call them, do that, they often get cut by the engine fans. Other dangers for these helpless feral cats can be aggressive attacks from other animals and getting hit by cars. I once saw a dead cat’s body on a road, showing that accidents like these can happen. Feral cats can also be used as “bait” for dog fighting, which is another type of abuse that harms dogs as well.

Abandoning pets is only one of many types of animal abuse. According to a survey taken in 2011, out of all 1,423 animal abuses in the United States, 70.1% involved dogs, 20.9% targeted cats, and 24.1% included other animals. So as you can see, animal abuse is a big problem that comes with many categories. I believe that you should pass a law that goes against animal abandonment. We can stop animal cruelty before it’s too late! 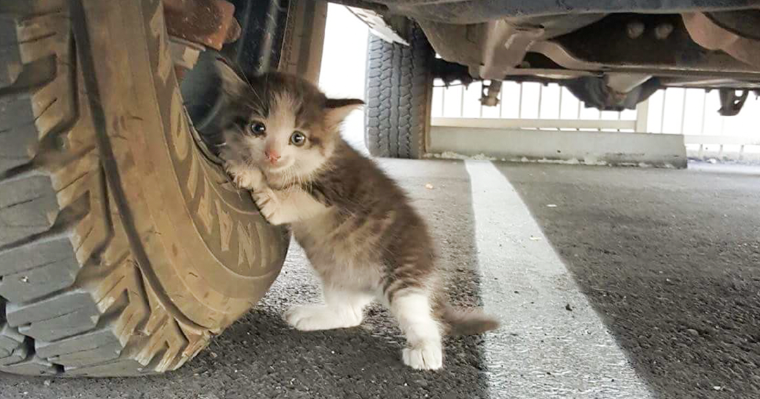 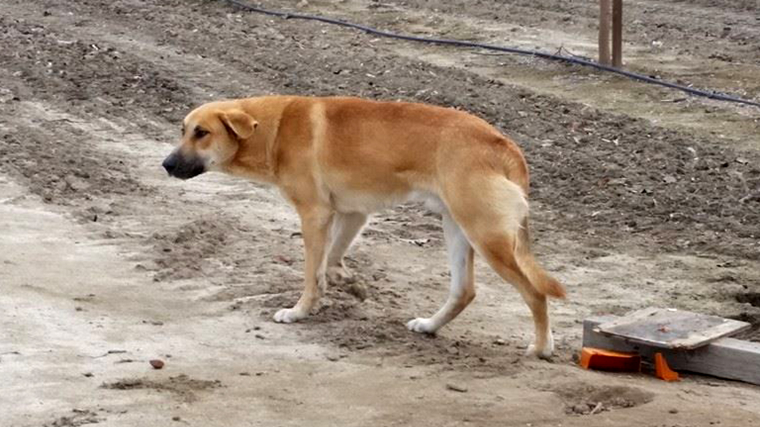 When it comes to Black Lives Matter, black lives do matter, but so do the lives of other minorities. It is time to pay attention to other races, too.

The income gap in America is too large, and the government is not doing enough to prevent income inequality. I would like to see everyone being tre...

Health care costs in America are way too high. Many people are suffering because of it. Health costs keep going up, and something needs to be done...

Marijuana is both dangerous and helpful. it can soothe pain, help people fall asleep, and increase appetite. Decriminalize cannabis for those who...

WAGE GAP IN THE WORKPLACE

There is a gender pay gap in the workplace, and we need to build a bridge to equal pay. Women earn less than men for the same jobs and it’s hurting...

This letter is about bullying and how it affects kids in the U.S

United States Being a Role Model

Finding affordable and reliable child care is very difficult in today's economy. What will you do as the next president to fix it?

Undocumented immigrants Should Be Accepted

Undocumented Immigrants should stay in the US

Undocumented immigrants should keep staying in the US, just as Obama have to give visas to immigrants and waiting for their citizenship. I believe ...