Abortion is a serious matter that I stand very strongly on. I believe that killing an unborn fetus is unjust and wrong. I believe that a fetus is alive and that its life begins at conception. According to CDC.gov,

Some people say that life begins at birth, but even before that, at 10 weeks the baby can feel pain, have a heartbeat, have all functioning organs, have formed unique fingerprints, and can dream. Abortion kills far more people than guns do, and yet the government is trying to ban guns. If scientists found a one-celled organism on another planet, they would deem it as "life", even though an unborn fetus has far more many cells than that and is not considered a life.

Other people claim that it is okay to have an abortion because the woman who is pregnant should be in control of her own body. I think a women SHOULD have control over her own body, yet the baby inside of her is not her body; its another being. What about the baby's choice? The child has no choice over whether or not it lives or dies. African Americans didn't choose slavery, Jews didn't choose genocide, and babies didn't choose abortion. Everyone has a choice except for the victim.

Another stance on the issue is that since it's legal to have an abortion, it's an okay thing to do. We shouldn't let the laws define what is okay and acceptable; it should be up to us. When Hitler killed millions and millions of Jews, everything he did was legal and that doesn't mean it was okay. What he did was horrifying and yet he never broke the law once.

Abortion is still a rising issue to this day, and there are many  different stances on it. I stand strongly against it because I believe life begins at conception and that you are killing an unborn child who hasn't even had the chance to live yet. I hope that the future president will look into this issue and make changes to the current laws on abortion. I sincerely respect everyone for their opinions, and I hope others will do the same for mine. Just because you disagree with someone, does't mean they're a terrible person. I hope people will recognize that someday. 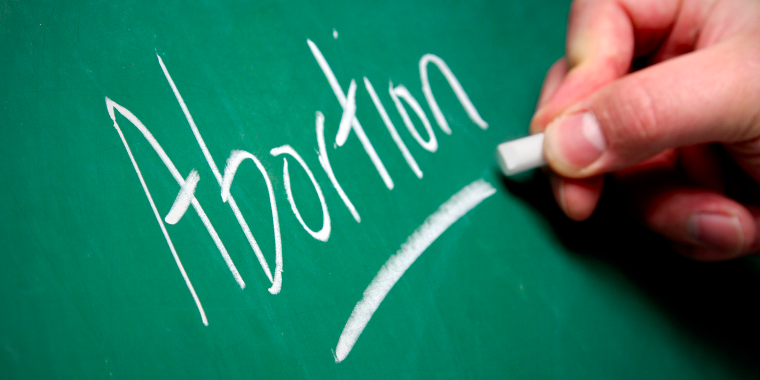 abortion
Published on Nov 18, 2016
Report a problem... When should you flag content? If the user is making personal attacks, using profanity or harassing someone, please flag this content as inappropriate. We encourage different opinions, respectfully presented, as an exercise in free speech.
Kennedy Middle School

What's important to you? This is a forum to write about the issues that matter to YOU!

We're all immigrants and we should treat innocent people with respect!

Climate Change is a issue that could ruin our Earth, this cause extreme heat, extreme weather, and Global Warming. Each of these can...

Police brutality is when a cop does something to an other person for no reason.

Climate change may or may not be a huge problem, but we still do not know, and while we wait for proof, the problem could become unfixable.

Everyone in our country deserves to be treated equally.

Too many children are being taken from there parents in America.

Obesity in America is on the rise and something should be done to stop it.

I believe men and women should be paid the same salary for the same job.

This paper goes over the possible changes that american schools could have done to improve student experience and educational qualification while r...

Why The Gun Rights Should Be Looked At Again

Why must the gun right policy be looked at again? It needs to be revised because of the amount of shootings in the past 10 years.

Child abuse is a serious problem.

Deforestation is a major problem in the US and needs to be contained.

My concern with the countries economic problem.

Families are constantly being torn apart due to deportation.

Why Abortion is Wrong.

My thoughts about abortion.

The Criminal Act of Abortion

A plea to stop abortions.

Abortion should be illegal because it's an act of muder. Why is mudering someone illegal but aborting a innocent baby isn't. They are the SAME t...