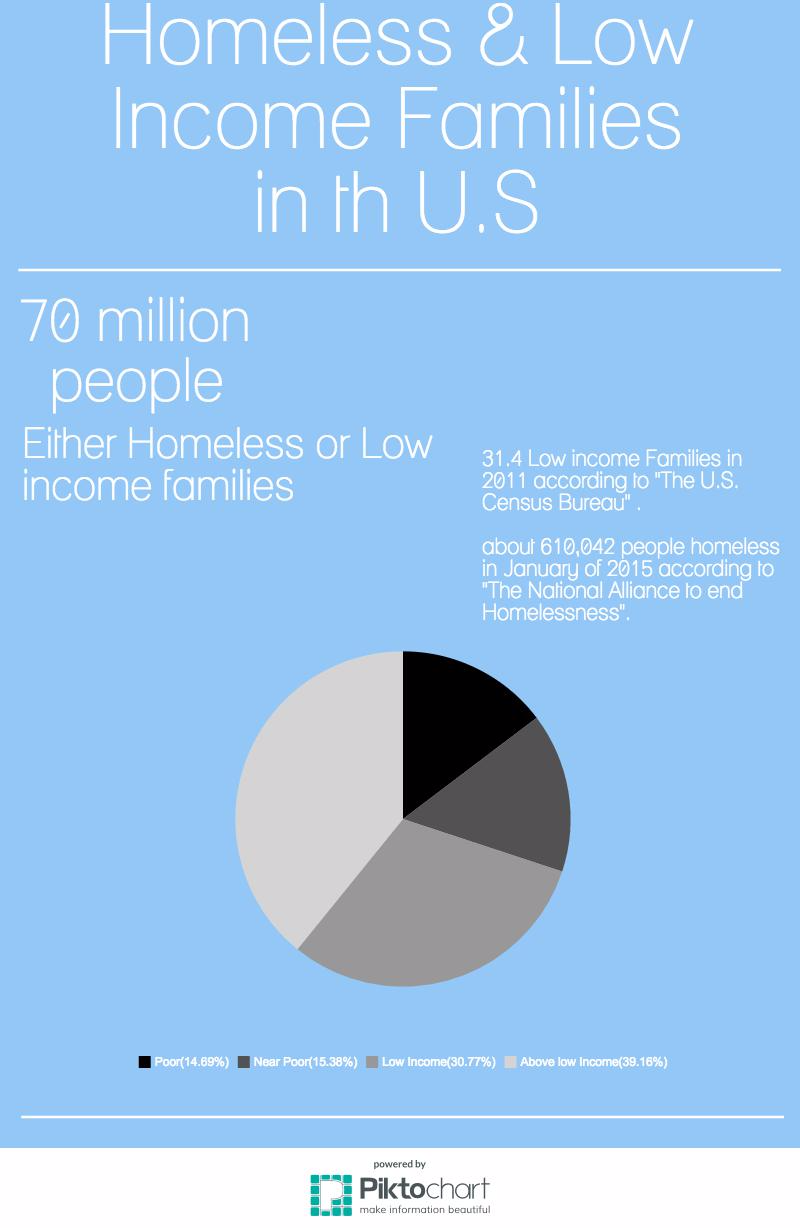 Income Inequality is a serious topic in the United States that affects everybody, however it affects some more than others. Making a bigger impact on the lower income families and single parents and single mothers a little more. This is why I think the President of the United States should address this issue.

Income inequality affects everyone but it affects women more due to the women's unfair wage gap that affects not only women's rights but single mothers having to raise their kids on an unfair minimum or below minimum wage. Also single mothers living off of foods stamps and other government support and that not being enough or just being the minimum to get by for a certain amount of days but not for what is planned by the government to last. That is not a good life for hard working single mothers nor innocent children. Hard working people not having enough money to provide food for their family, and women working as hard or more as their male counterpart and not earning the corresponding pay or even lower of what they need to be payed.

It affects people in their way of living it makes people sometimes to go homeless. What usually happens is that people don't make enough money to rent a house that they end up being homeless because they are not able to afford a place for them and their family to live in. Single parents, they often either make too much to receive government housing help yet not enough to rent a place for them and their kids to live.

Innocent children suffer the effect of Income Inequality. Innocent children are forced to sleep on the streets with their family due to not being able to afford a place to live or not qualifying for government housing help. Kids need a better environment so they can be successful in school many studies show, One outspoken person gave a speech on to article called “The Income Gap: Unfair, Or Are We Just Jealous?” Alan krueger (Obama’s top economist) where he states "There's a cost to the economy and society if children from low-income families do not have anything close to the opportunities to develop and use their talents as the more fortunate kin from better-off families, who can attend better schools and draw on a network of family connections,". Also

In conclusion income inequality affects us all. Kids, single mothers and low income families are the most affected they are the ones who suffer through it all. It isn't fair to not know when your next hot meal will be or if you will have a roof over your head at night.

income inequality
Published on Sep 9, 2016
Report a problem... When should you flag content? If the user is making personal attacks, using profanity or harassing someone, please flag this content as inappropriate. We encourage different opinions, respectfully presented, as an exercise in free speech.
New Technology High School

Aggression combined with nuclear bombs is the ultimate recipe for disaster. The only way to prevent mankind from detonating such a deadly device i...

Reforming the foster care system must become a priority. The children in these services are the true victims of a corrupt system.

The wealth gap is the root of poverty, thus in order to solve poverty we must talk about the wealth gap and what we're doing to bridge the gap.

Income inequality and the income gap are a big issue that has been growing and dividing our nation for the last 30 years and needs to be addressed ...

What can the next President do to support tax reform and legislation that will support small businesses and working class families instead of the w...