When you think of equality, what comes to mind? If “the great land of America” pops up first, you’d be wrong. Our community is full of injustice and inequality, and I’ve decided to tell you about of the fraction pay inequality. It’s no secret that men make more that women on average for having the same experience and jobs. This has been the case since the colonies freed from England, not that women were even permitted to have actual jobs. Does this mean that our nation was founded on sexism? One day, we will come to our senses, and this is why. 50.8% of our population is under paid, this needs to be changed so that women are closer to being equals, and it’s morally wrong to determine someone’s pay by their gender, sexuality, or age.

Women as a whole make 80% of what men make annually. Luckily though, when you you at the projected wage guess, women may get 10% more in 20 years! Because that’s progress. Slow, slow progress, that women can hardly afford to live on. When you look even closer and not at just woman as a whole, and look more into women of race it’s a bit worse. Asian men, according to a study done in 2015 (1), make the most of the other men races, with annual incomes of 61,000 dollars. Asian woman only get 81% of that annually. White males are second from the top, and white woman only make 76% of the 55,000 made annually. Hispanic woman may make 92% of what men make, but they have the lowest income with an estimated 32,500 annually. American Indian woman get 87%, Yet no women get 100%.

Do you see what’s wrong with this picture? America, no matter how much we try to build it up and make it seem like the greatest place in the world, is an unequal place. We’ve broken it, into seemingly impenetrable categories of gender and race. This is a dangerous game to play, especially when more than half of our population is negatively affected with unequal pay wages; as well as only 20 percent of Americans being free from any form of debt. All of this, not to mention ageist facts. According to a 2014 survey, with younger ages, at about 16 to 19, woman on average get 9% less than men. In thirty years, that gap rises to an average of 23%. Women as a whole have been put down in more ways than are countable, and for more reasons than are fathomable.

Our community, made of hard working women of all ages, is directly affected by this wage gap. Lower wages make it hard to provide for families, especially single women with low incomes. Child care becomes unpayable. Personal care even, becomes almost unaffordable. Retirement expenses are outrageous. These expenses drop the poverty rate 11.6 percent. Health insurance is too expensive and leaves people unprotected and helpless. Women, however, are coming forward to try to affect the community. This means countless walks for feminism. Peaceful protests and violent protests alike are affecting the community. How can we help this community? 53 years have passed since the Equal Pay Act was passed by John F. Kennedy, 53 years. This act was somehow left in the dust, so what is left to do? We campaign to have an equal pay law passed. We keep trying until we finally get the opportunity to actually change, but we’ll need your help. Despite we have a government “made for the people”, a lot of what we say goes unheard and pushed under the rug. We need you to hear us and see that we can not live like this.

Thank you, Sir or Madam President,

(1) Statistic Source: The Simple Truth about The Gender Pay Gap (2016) 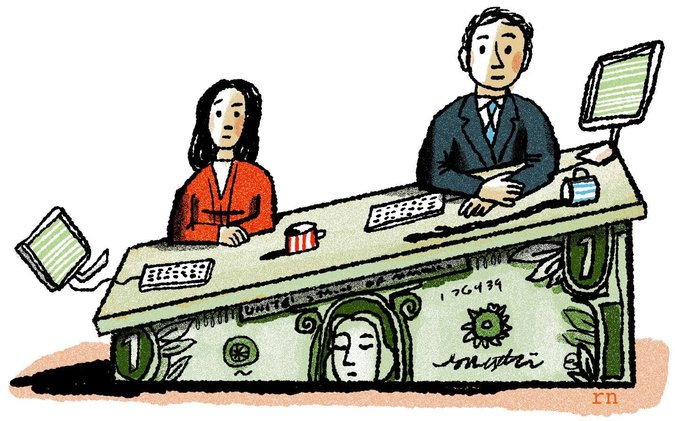 inequalitiy wage gap women's rights income inequality
Published on Oct 4, 2016
Report a problem... When should you flag content? If the user is making personal attacks, using profanity or harassing someone, please flag this content as inappropriate. We encourage different opinions, respectfully presented, as an exercise in free speech.
PSD Global Academy

As it stands now, the NSA has too much power over the people. This needs to stop.

Reform in Our Criminal Justice System

There are many critical errors in today's Criminal justice system that must be answered, we need reform in our policies from drugs, police procedur...

Wasted Time in the Education System

Will there be a change?

This border has caused many problems before and it will continue to cause problems in the future for both of these countries. We need to solve thes...

Why taxing women for their necessary hygiene products as a "luxury" is counterproductive, unprogressive, and frankly unfair.

We are seen as weak, inferior and damsels who can't make it in the world, but we've fought for our rights! We are strong and intelligent what else ...

As history continues, immigrants have done a lot for nation. treating it as their own motherland by helping it to prosper to the nation it is. It ...

Why Abortion Should be Legal

By making abortion illegal, it is stripping away a woman's right. It should be the woman's and family's choice, not the government's.