I honestly do not believe you are in any way uneducated about the problems facing our country. Actually I believe you have more knowledge then I do on this topic. To this day lumber has been a very successful industry bringing in around $3 billion a year in america employing around 90,000 people. Sadly, trees have to pay the price, a lot of trees.

When I was 11, my family bought a lake house in Leonard Michigan on Lakeville Lake. The drive was only 30 minutes but the scenery was beautiful. The path we took were filled with growing forests and thriving wildlife. As I grew up, we still took that same road, but the forest were disappearing very fast. In the past 5 years, about 8 neighborhoods were constructed that were well over 15 acres each. Soon the drive out wasn’t so pretty.

According to Justin Worland from Time Magazines, since human civilization we have cut down over 46% of our trees worldwide. To give you a rough estimate, there were originally 3 trillion trees on this planet. That number is more than the amount of stars in the Milky Way galaxy, and we halved it. In 200 years (at the rate we are going which is 2 billion trees cut down in a year) there would not be enough trees on earth to sustain life. An average person needs 7-8 trees to live, and with the world getting bigger, our race will perish. When that phase occurs, all plant and animal life will be in the ocean due to the coral and seaweed not being affected by this.

I believe the solution to this is very simple and easy, reducing the amount of trees being cut down. The problem is, the lumber industry won’t be happy with this. Lumberjacks already don't get paid well, and cutting their pay will infuriate them. Though you can resolve this problem by planting two trees per one tree getting cut down. This way we are regaining the trees we’ve lost from thousands of years ago up to now. The lumber industry won't be affected to much, but you should put a restriction on a how many tree can be cut down though.

Personally as our new president, I hope you will address this problem and take action. You are the only person that can make a real change, and once you do, so will the rest of the country. 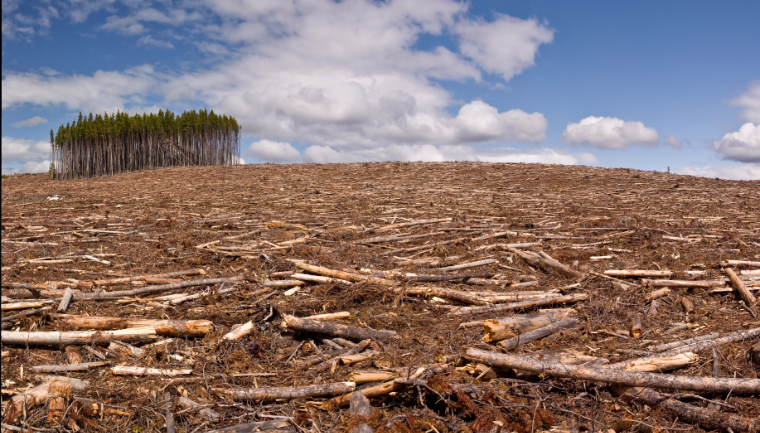 deforestation we love trees earth teamgreen
Published on Nov 8, 2016
Report a problem... When should you flag content? If the user is making personal attacks, using profanity or harassing someone, please flag this content as inappropriate. We encourage different opinions, respectfully presented, as an exercise in free speech.
Avondale High School

Solve the dangers the american people are facing, bring profit to the country and keep innocent people out of jail by legalizing marijuana and pros...

The cost of college tuition is a huge problem, and it's leave many in post-graduate difficulties.

The price increase of college tuition is getting out of hand and the consequences are fallacious.

My name is Candlelynn and myself and many other girls agree that there needs to be a stop to student dress codes. It causes many issues in many sta...

Is the death penalty really an effective way to serve justice in our society?

We should stop deforestation to protect animals as well as nature