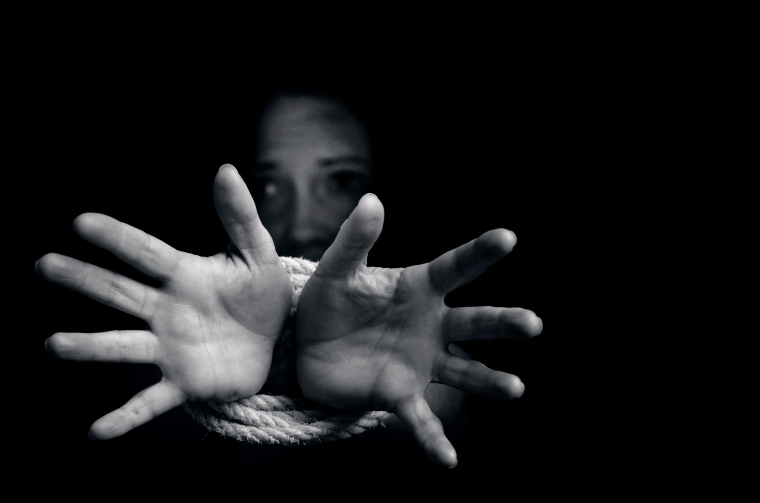 I believe that you, as the new president, should take time to consider the safety of America’s youth in your years in office because of the growing issue that is human trafficking. In the past year, 3,646 cases of human trafficking were reported in America, says the National Human Trafficking Resource Center. That number, at first glance, may not seem that big but once you think about the fact that there are probably just as many unreported cases, it starts to grow.

According to the National Human Trafficking Resource Center, 2,678 reported cases were involved sex trafficking. 2,229 out of the 3,646 cases reported were adult-based cases and 3,058 of all reported cases this year involved the trafficking of females. This frightens me for a number of reasons, first I live in a high human trafficking rate state, secondly I am a female, on her way to adulthood and lastly, not very many people in my community know the dangers of human trafficking.

Its up to you Next President, do you think it’s about time we educate the citizens of America in order to keep them safe? If you decide to do this, I think the American population will thank you for keeping them safe.

american youth human trafficking protection american issues
Published on Oct 31, 2016
Report a problem... When should you flag content? If the user is making personal attacks, using profanity or harassing someone, please flag this content as inappropriate. We encourage different opinions, respectfully presented, as an exercise in free speech.
Avondale High School

Treating Addiction in the U.S.

A Troubling Issue for Adults and Teens

The cost of college tuition a main political issue that will impact me the most in the near future. College tuition rates are higher than ever and ...

College cost needs to go down now otherwise how can we future adults make a good living?

Addiction is a family disease

Addiction is a family disease and addicts, family members and friends should understand that everything will be okay, they are not alone and help i...

Did you know that many people each year die from drunk drivers its a very shocking number. Drunk drivers should have harsh penalties to make them n...