The citizens of the United States trust that you are going to do everything in your power to not only protect, but improve the lives of the families residing in our country. However, you've been overlooking of the most vital communities, one which has encouraged massive growth and prosperity within our country. These colonies of workers, for generations, have been the reason we are able to put the majority of fresh produce in our supermarkets, and the reason citizens of the United States are able to work in the agricultural industry. These seemingly invisible, yet invaluable workers are slowly dying, and are bringing the agricultural industry crashing down with them. My question; are you going to resolve our nation’s bee epidemic?

Yes, the bee epidemic. I understand that you have a multitude of extremely important issues to tend to, and this specific problem may not be at the top of your list, but let me persuade you otherwise. Bees, or anthophila, are the most hardworking agents in the process of pollination on the Earth. According to Greenpeace, just a single bee can pollinate over three hundred million flowers in a single day. Not just aesthetic-oriented garden flowers either, but flowers that turn into fruit, flowers which produce sustenance for the nation's population. At least one out of every three bites of food in the average person's diet has been derived from bee pollination. As it might now be apparent, without these fuzzy little critters, we would have a significantly lower food supply in the United States, and that’s exactly what will happen if we don't immediately take action.

Alarmingly enough, the bee population in the United States has already begun to dwindle at a dramatic rate. The organization, “Bees Free”, disclosed information stating that since 2006, North American migratory beekeepers have seen an average of 60% loss within their colonies. The declining bee population is not restricted to America, but has transformed into a global epidemic. Although not as drastically, countries such as Europe, Asia, and South America are also experiencing the same crisis. However, there is one palpable distinction which sets many other nations apart from ours; those countries have policies to preserve the well-being of bees. Several other nations in the world have begun instilling policies which protect and encourage the reproduction of bees in hopes of conserving their bee populations, and I think it would be a wise decision to follow in their footsteps.

Ending the bee crisis has been continuously criticized by many experts as being too costly and time-consuming of a project. Additionally, many maintain the viewpoint that it’s not a critical issue and is being blown out of proportion by the media, or state that the cost of such an endeavor would surely outweigh the benefits. Nevertheless, statements dismissing the urgency of the dwindling bee populace have been proven to be inaccurate.The aforementioned environmental organization Greenpeace suggests many simple and cost efficient methods of reducing the effects of the bee population quandary. Scientists have recently discovered that the sudden decline in these vital insects has largely been due to the mass usage of pesticides and habitat disturbance across the nation. The solution is simply to limit these pesticides and to respect the boundaries and homes of the bees. Pushing for ecological/organic farming would immensely relieve the bee population, along with many other positive benefits such as restoration of natural soil nutrients on farms.

If we, as a nation, do not make a positive change in order to revive our bee population and support their overall growth, our country will face a crisis larger than any statistical theory can predict. Thank you for taking the time to read this letter, and I hope that you will take everything into consideration and create a better future for the people of America. 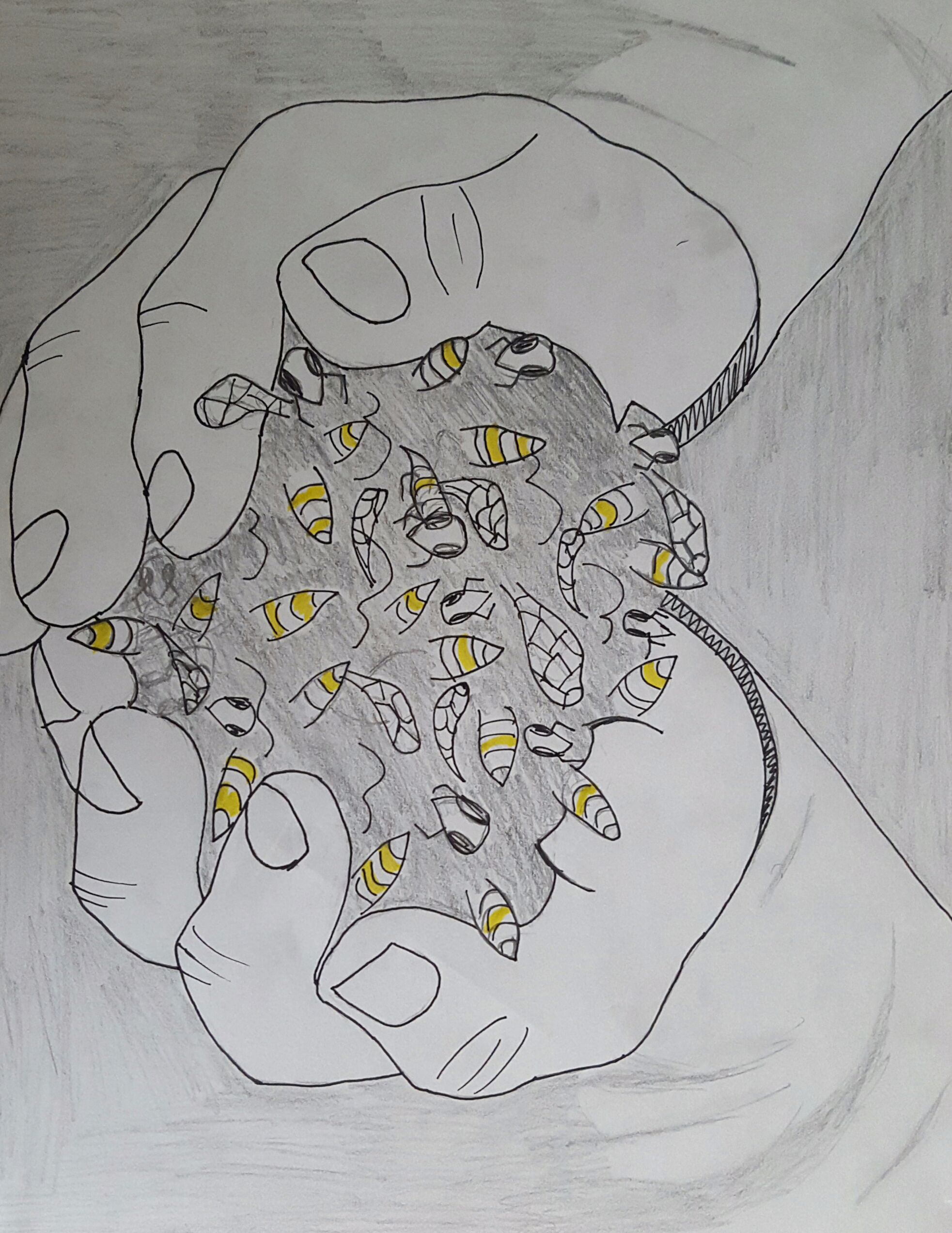 environment bees bee epidemic
Published on Nov 8, 2016
Report a problem... When should you flag content? If the user is making personal attacks, using profanity or harassing someone, please flag this content as inappropriate. We encourage different opinions, respectfully presented, as an exercise in free speech.
Lewis S. Mills High School

Racial Profiling Definition: the use of race and/or ethnicity as a ground for suspecting someone has committed an offense Research: The...

Police Brutality has been a big issue in 2016. So big that is has claimed the lives of hundreds. Our president needs to be able to fix these proble...