This year, Barack Obama's daughter, Malia Obama, received negative PR after visiting Lollapalooza in Chicago, Illinois. Looking past all the taboo tabloids that emerged from her time there, you can begin to see why she decided to stop by. With headliners like J-Cole, Vince Staples, Danny Brown, and D.R.A.M., it is obvious that the event looks to give huge crowds to up and coming artists who not only give respect to the festival at hand, but also receive respect from those organizing the ordeal.

However, Lollapalooza is only one of many summer music festivals, and its purpose is merely for entertainment. Other festivals around the year are held for far more important cases. Take the Global Citizen music festival, for example. For taking action tackling global problems, from immigration to illness, activists can receive a free ticket to the festival. There’s only one problem:

2016’s show was a travesty. The only decent headliner was Kendrick Lamar, and even then, the festival did not accommodate for the live sound and raw energy he enjoys providing audiences. Based on the livestreams, instrumentation was muted by the noise of the crowd, and one could barely distinguish a baseline throughout the entire performance. In addition, the event’s live broadcast on MSNBC meant artistic liberties were strained, and on-stage censorship was prevalent throughout all performances. This meant Kendrick was left to awkwardly ad-lib his way through what were supposed to be some of the most passionate moments of his performance. Apart from Lamar, headliners were lackluster. Demi Lovato is a generic pop star who tries to tell her audience of millions anything but, Metallica hasn’t produced an innovative album in over a decade, and Major Lazer is somehow even more atrocious of a pop EDM producer than the Chainsmokers.

As hard as it is to admit, millennials like me are incredibly entitled. Only a select few have the hearts to provide for their communities and world without asking for anything else. As for the majority, we always need some sort of motivation or compensation for our assistance in bettering our world. Seeing as the average teenager listens to at least 2.5 hours of music a day, what better incentive than a ticket to a music festival?

Political figures, including that of the vice president, first lady, and the president of the United States have spoken publicly at Global Citizen in years prior. I ask you, the president, to take your interactions in this incredible organization to the next step. As President of the United States, you have the privilege and power of being the most important face in the nation. With this knowledge, there is no doubt that you can convince dozens of incredible, new, envelope-pushing artists to participate in the festival. I have no doubts that an artist would drop everything in their schedule if the president requested their talents. While it is a small and odd request, it is one of up most importance to me. Global Citizen is a great cause, making incredible progress for the world, with over 2,000,000 participating in the organization. However, Chris Martin has proved in his 4 years of organizing the event that he is incapable of organizing a decent lineup. It would take an executive decision to fix this. By doing this, Global Citizen will receive an influx of younger, more active, more passionate activists ready to take action in, with you as the president, a broken world. 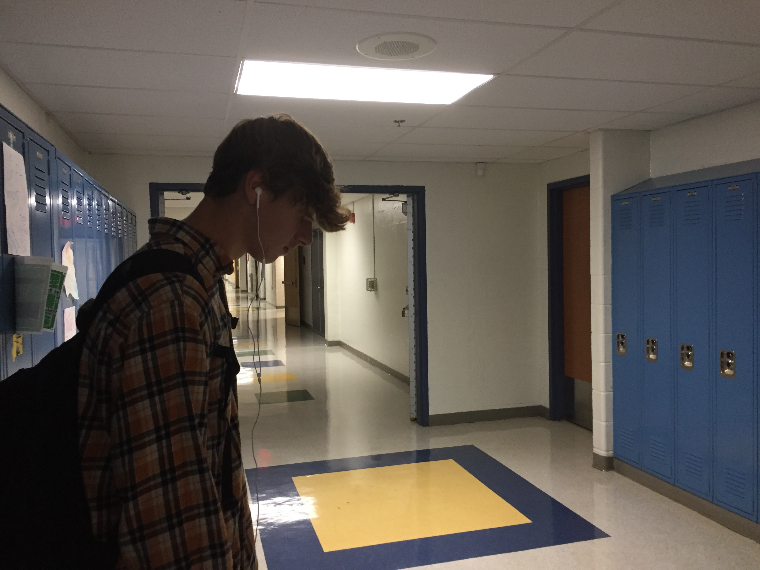 people music global problem
Published on Nov 8, 2016
Report a problem... When should you flag content? If the user is making personal attacks, using profanity or harassing someone, please flag this content as inappropriate. We encourage different opinions, respectfully presented, as an exercise in free speech.
Lewis S. Mills High School

Women and men are both U.S. citizens, so shouldn't they be treated equally in job opportunities and wages. Men and women should be payed the same a...

How music education has improved the lives of all.

In the past few years, involvement has gone down with fine arts in our education system. I address the benefits to fine arts and why we, as a coun...