America is far from perfect, we have countless homeless people, people without jobs, and people who struggle to live on a day to day basis. This is why we need to rethink our military spending. We have the number one most powerful military in the world, and we are feared by all. But each year we continue to drop 54% of our national spending on military! Even if we cut back our spending by 10%, we would have an extra 100 billion dollars to distribute to other necessities throughout the USA.

The United States has the world's most powerful military. The next strongest military forces are Russia and China, but we are civil with both. Annually, the US spends roughly $596 billion. China, Saudi Arabia, Russia, UK, India, France and Japan combined spend about $567 billion annually. The US alone spends more than almost the whole world on military each year, and most of these countries are our allies. The military is very important, it gives people a sense of safety in our country. A strong military is necessary, but the way the US spends money on ours, and disregards other national problems is ignorant. More than half of the money our country spends is on the military budget. A major problem today is healthcare. Many people can't afford healthcare, and cannot afford necessary treatments when needed. The crazy thing is that only 6% of our spending is on this issue, only $65 billion. Many will argue, “Well at least we are safe from foreign attacks,” but while some may feel safe because of our powerful forces, others live in fear day to day. They live with the anxiety of themselves or a loved one getting hurt or ill, and not being able to afford treatment.

Another huge problem in the United States is unemployment. As of right now, roughly 5% of the US population is out of work. This is a huge improvement compared to 2010 when it was 10%, but there is still lots of work to be done to lower these numbers. To put this into perspective there are about 15,950,000 citizens without work. This problem cannot be overlooked, and we only spend 3% of our annual fund on unemployment. Out of our 1.1 trillion dollar budget, we spend only 29 billion dollars in creating new jobs, and aiding the people who don't have a job.

Over the years of industrial revolution and technological advances, we have created lots of byproducts. In 2013 the United States generated 254 million tons of garbage, that has no place to go. Instead of spending money on research and a solution to waste disposal and pollution, we feel that we need to spend more on the military. Our planet will not survive another hundred years at the rate we are advancing now. In 1960, we produced about 88 million tons, as of 2013, this number has more than tripled. The larger the population gets, the faster we reproduce. Thus, the more garbage we produce and the more damage we do to the earth. According to the Kline family of Cleveland, Ohio, they have the world's worst well water. One day, Mrs Kline lit a candle next to her running sink. The water caught on fire, and exploded sending the sink flying up toward the ceiling. This is due to methane gas pollution, that found its way into the family's well water.

Although it is important to have a powerful military, there is a line that can be crossed. When our country has millions of people out of work, millions of people without healthcare, and millions of tons of waste with no home we clearly have our priorities in the wrong place. If we cut our military spending by 50%, we will still have the most powerful military in the world and we will have $225 billion left to distribute to actual real life problems.

*This is a photo taken in Newburgh, NY where a man has no work and has to make a living by selling watermelon out of a old school bus on the side of the street.* 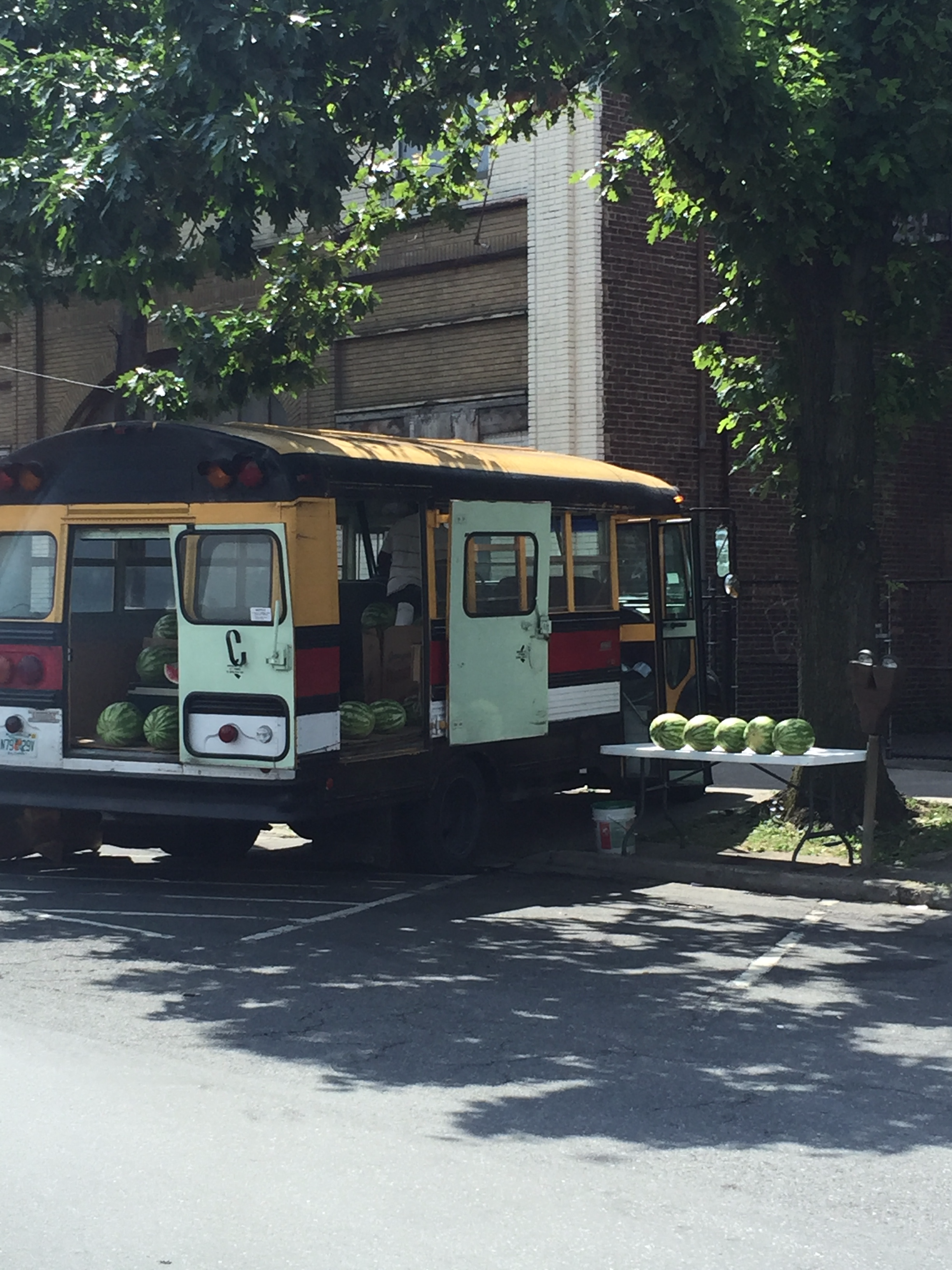 military money
Published on Nov 8, 2016
Report a problem... When should you flag content? If the user is making personal attacks, using profanity or harassing someone, please flag this content as inappropriate. We encourage different opinions, respectfully presented, as an exercise in free speech.
Lewis S. Mills High School

Money is a gatekeeper of opportunity and that’s why it is crucial to invest money towards people. It is time for every American to earn a living wa...